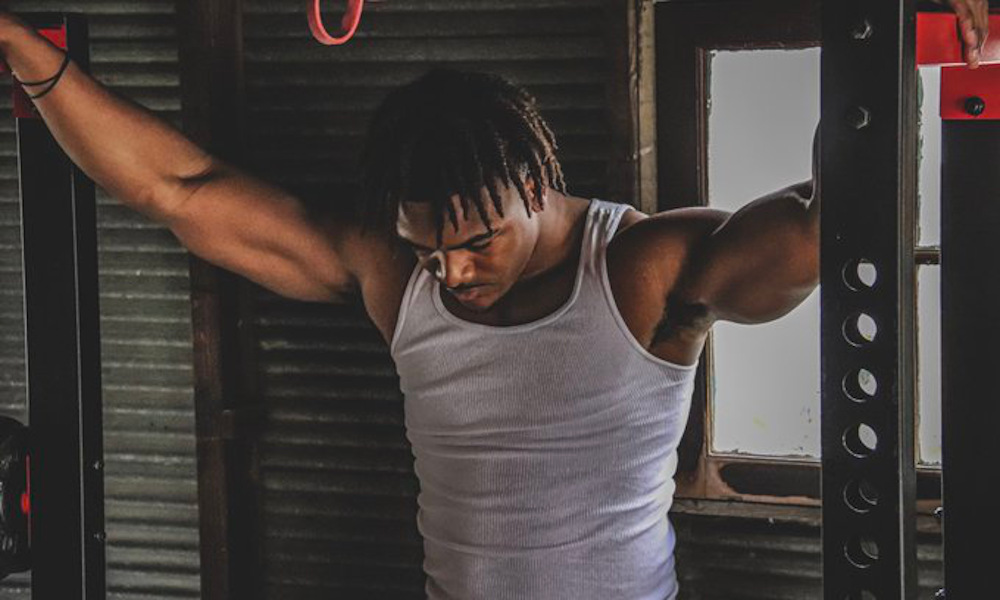 Upon looking at his social media this week, Keilan Robinson had Alabama football fans very excited.

On Sunday, he hinted at a return to the Crimson Tide. He opted out of last season because of Coronavirus concerns, but respectable sources confirmed with yours truly of Touchdown Alabama Magazine on the sophomore being back at the program.

If his tweet was not enticing enough, the former four-star would release some photos three days later — showing off his new physique as he took the 2020 campaign to bulk up and train.

Fans were immediately impressed by how the Washington, D.C. native transformed his body.

Robinson has always had speed, acceleration and athleticism, but now he looks like an SEC running back. With the Tide losing Najee Harris to the NFL Draft, seeing Robinson at work is really good for the team at the position.

RELATED: A look inside what Alabama football gains in its hire of Bill O’Brien at offensive coordinator

For starters, it allows Trey Sanders to take his time rehabbing from injuries he sustained in a car accident. He was on the verge of breaking out last year, especially after totaling 80 yards rushing on 12 carries against Mississippi State.

The incident happened in Florida and the former five-star missed the rest of the season. People were concerned that with Harris heading to the draft, Alabama would have to rush Sanders back.

Now with the news on Robinson, Sanders can heal properly and be 100 percent.

Secondly, there is the thought of another school flipping Camar Wheaton’s commitment.

According to Justin Smith, the scouting and recruiting analyst for TDA, Wheaton is expected to sign his national letter of intent for the Crimson Tide in February. Should he sign, the five-star from Texas would enter as the seventh back on the roster.

If another institution was to flip him away, the return of Robinson would cushion the blow of the loss.

RELATED: Alabama’s Keilan Robinson got swole in 2020 and is ready to dominate next season

Keilan Robinson’s return puts the Tide at six and with how he looks, he could be in line for 25-plus carries per game. One thing for certain is that Alabama fans are happy to have the ‘juice’ man back.