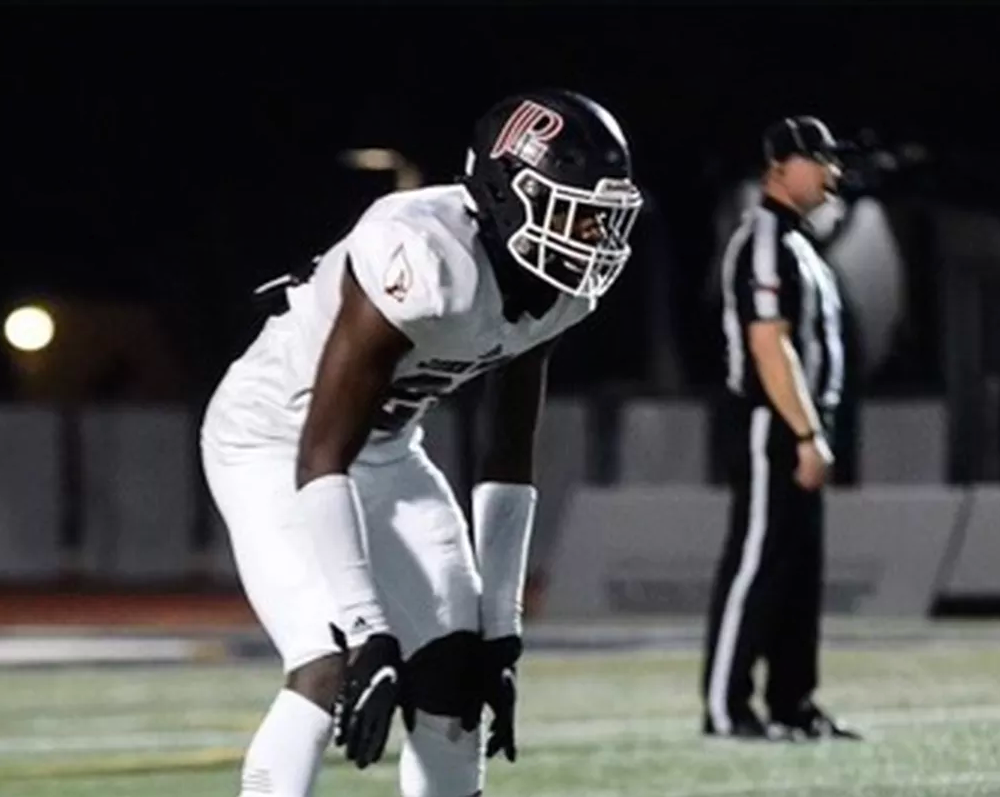 Brooks is a product of John Paul II High School in Plano, Texas. He currently holds more than 25 Division 1 offers and is rated as a four-star recruit. The Texas product was informed of his offer from Alabama by the Crimson Tide’s head coach.

“I found out about the offer while speaking with coach Saban,” Brooks said. “I was really excited, and it was great that the offer came from him. They are the ultimate National Championship team and are as good as it gets.”

Chet Brooks, a former Texas A&M safety, is Brooks’ father. The four-star recruit also has a connection with the University of Alabama. His head coach is former Alabama and Dallas Cowboys defensive back, George Teague.

Brooks had a great junior season. He displayed elite instincts and looked comfortable in man-to-man coverage at 6-foot and 185 pounds.  He is also very physical and can come downhill to help in run support.

A top schools list has not been released by Brooks yet, but he does have a decision time frame in mind.

“I hope to make my decision by the end of the summer, if not sooner,” Brooks said.

This gives Alabama’s coaching staff plenty of time to build a relationship with Brooks. It is still unclear when the NCAA will lift the current recruiting dead period, which makes it difficult to predict if Alabama will have a chance to meet him in-person. However, recruiting during the COVID-19 pandemic is no longer new territory for Alabama football.

Nick Saban and company have had success with building relationship with recruits virtually, and Brooks could become one of their top 2022 defensive back targets.