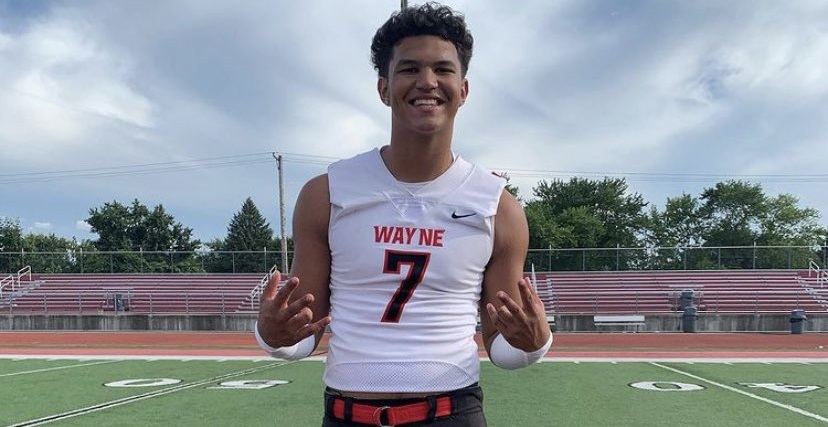 Alabama offered Brown in July. He told Touchdown Alabama, the Tide’s winning tradition really stood out to him when the Tide extended their offer. Brown chose Alabama over Notre Dame, Michigan and others

The four-star recruit currently stands at 6-foot-6 and weighs 24o pounds. Wayne High School lines him out wide and gives him plenty of opportunities to catch the football down the field, and he usually delivers with his ability to catch the football in traffic and fight for extra yards as a ball carrier. Alabama’s coaching staff told Brown they were impressed with athleticism, and his willingness to block.

“They said they like my athleticism a lot and my hands,” Brown added. “I also said they like, that I am not afraid to get my face dirty when I am blocking.”