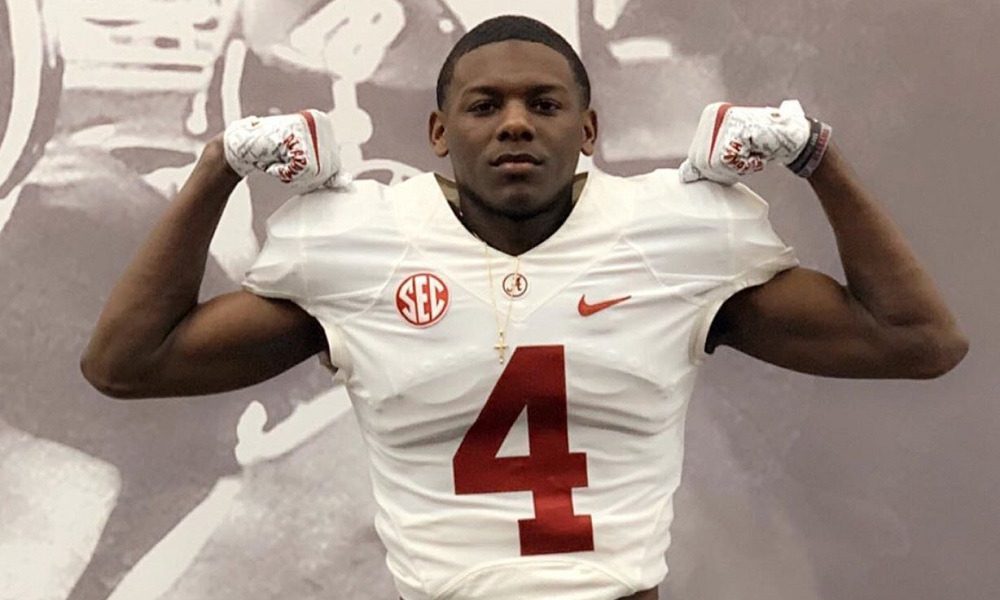 Henderson is rated as a five-star running back. He is the Crimson Tide’s fifth commit in the 2022 recruiting class. The Hartford, Alabama product chose Alabama over Clemson, Auburn and others.

Alabama’s coaches have expressed major interest in adding Henderson to their 2022 recruiting class for almost a year. In an interview with Touchdown Alabama in September, Henderson said he had a lot of love for Alabama.

“I love Alabama,” Henderson said. “It is a great program, a winning program. I like their coaching staff. Coach Charles Kelly is a great man. We have a great relationship with each other.”

Henderson is a versatile running back prospect who plays different positions within Geneva County’s offense. He is electric in the open field and runs with a lot of tenacity despite possessing a slim frame.

Alabama has its first running back commit with a pledge from Henderson. The Tide may not be done recruiting running backs as they still have several on their 2022 recruiting board.