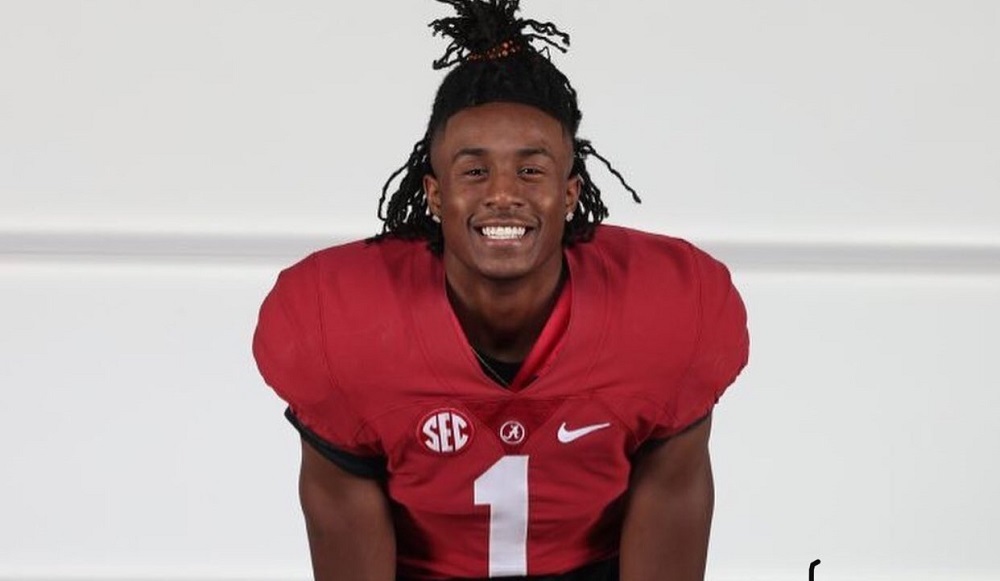 Spring football is finally back in action and Alabama has a few new members taking up the crimson and white as the competition begins in Tuscaloosa.

Below is a list of the 15 early enrollees and the numbers they will be wearing as a part of the Crimson Tide this season.