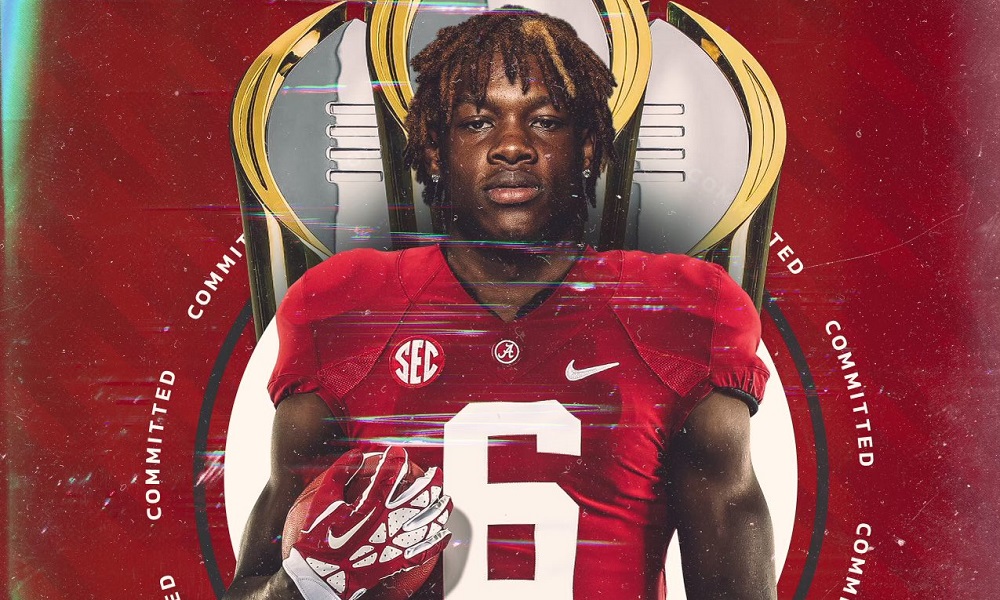 Jameson Williams announced that he will transfer from Ohio State to Alabama Monday via Twitter.

The rising junior is a former four-star recruit. He had 15 receptions for 266 yards and three touchdowns during his time in Columbus. He contributed at wide receiver and on special teams for the Buckeyes.

Williams is eligible to play for Alabama immediately.