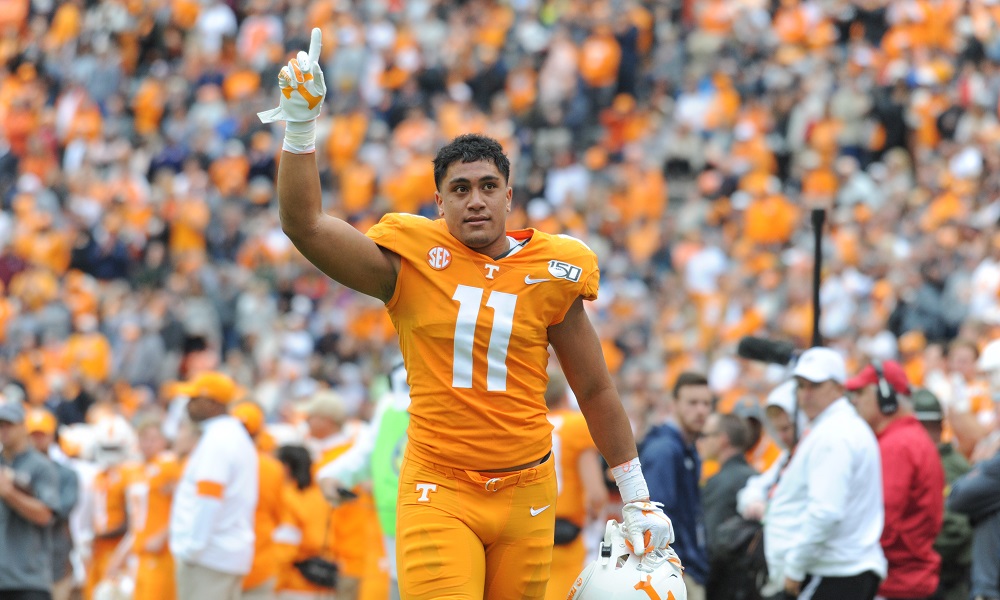 To’o To’o played for the Vols for two seasons. He started 22 games and led Tennessee in tackles with 76 as a sophomore. As a freshman, he had 72 tackles.

The California native announced he was entering the transfer portal in January. Alabama football became an immediate favorite to land the former four-star recruit.

To’o To’o gives Alabama another linebacker with a ton of SEC experience. It will be interesting to see how he will fit in with the rest of the Tide’s linebackers.