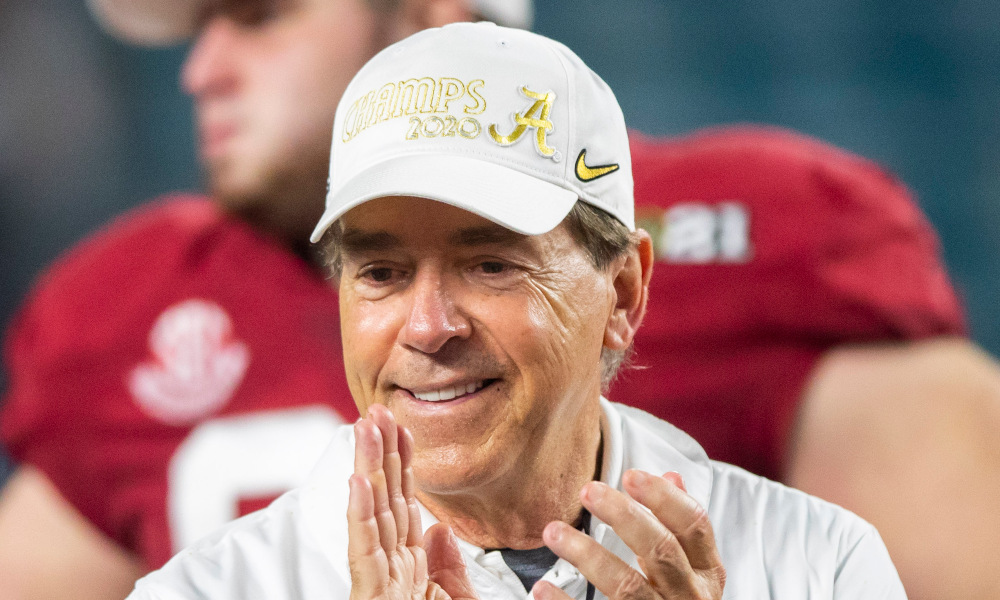 Alabama football showed it was one step ahead of the competition once again by boasting its number of followers across multiple social media platforms Monday via Twitter.

The post was captioned with “The BEST fans in the game!”

The Alabama football brand is expected to be more important than ever in the near future with name, image and likeness laws being put in place across the country, including Alabama.