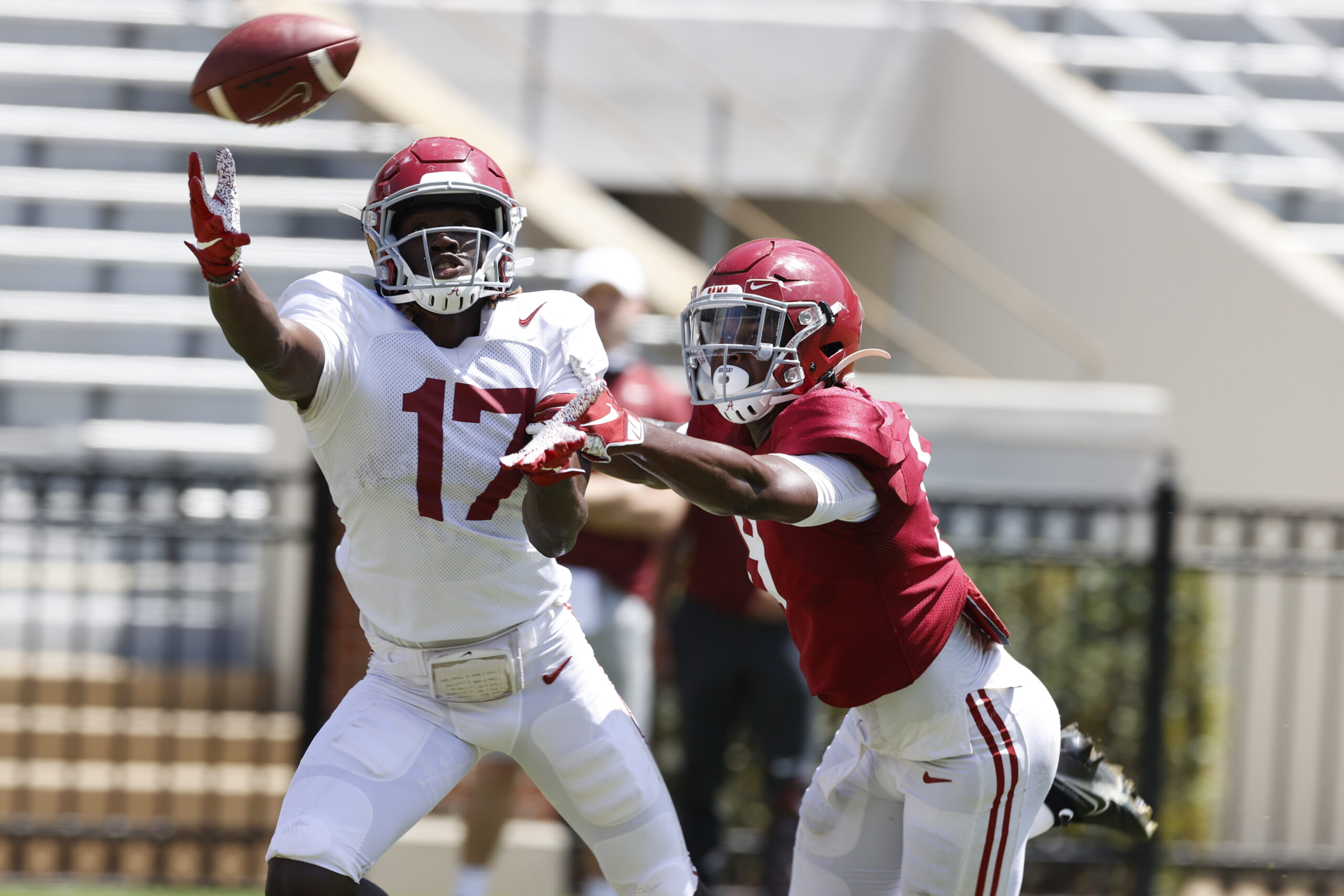 Rodgers complimented Hall on the play and mentioned the one-year anniversary of the catch was coming up soon in a comment under the video on Instagram.

“Yesssuh he did, LOL. Year anniversary for that coming up soon, LOL. He Next Up,” Rodgers commented.

Hall caught the attention of many when he pulled in four receptions for 72 yards during Alabama’s spring game. Nick Saban complimented his ability to make contested catches during ESPN’s coverage of the game.

“He is someone we think has a lot of potential,” Saban said. “He makes a lot of contested catches. He has great size and explosive speed. We need Metchie out there and a couple of guys to compliment what he does when he gets backs. We are pleased with his progress. He had a really good spring.”

The Florida product will try to work his way into Alabama’s wide receivers rotation this upcoming season.