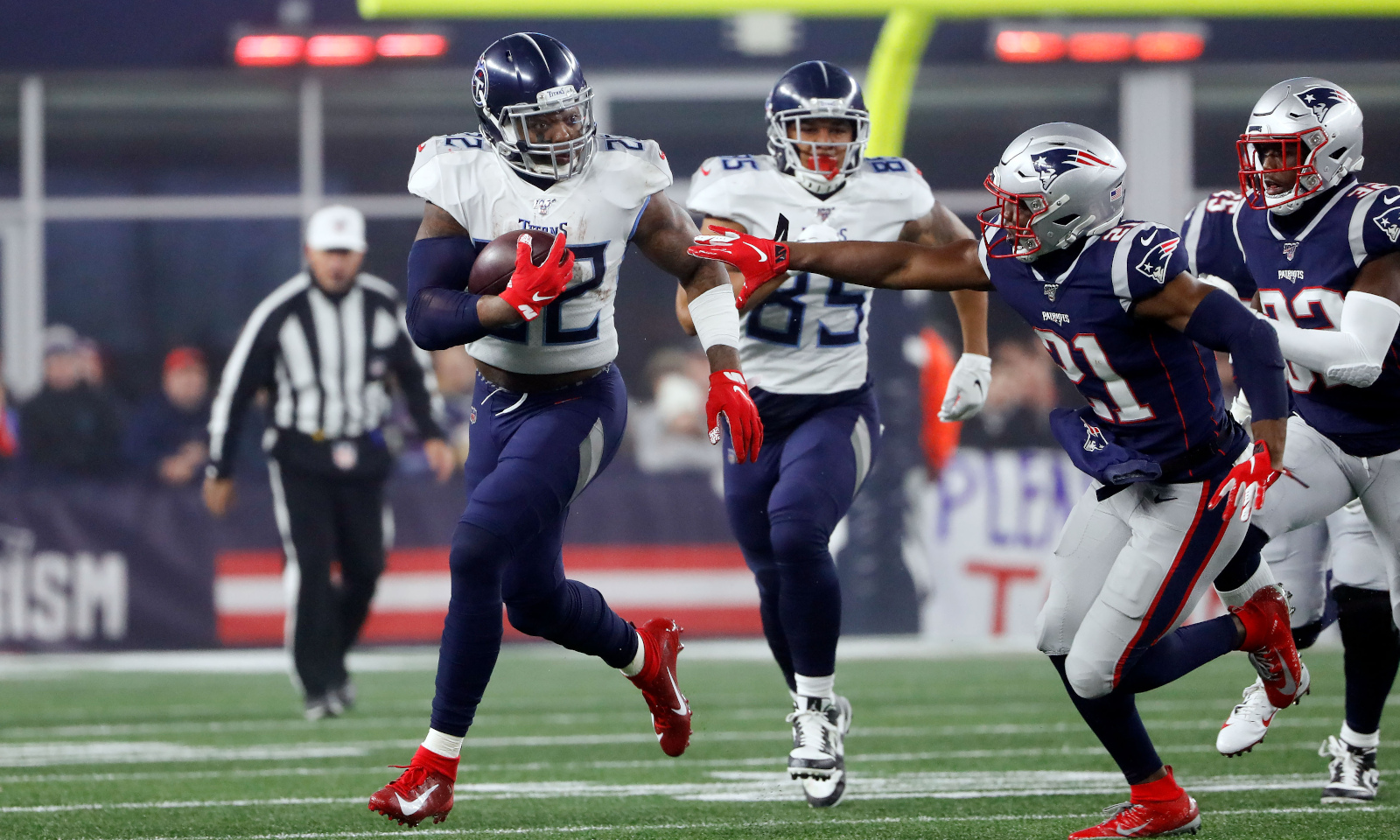 Former Alabama players, Derrick Henry and Julio Jones were spotted working out together while trade rumors continue to surround Jones.

Henry recently made it clear that he wanted Jones to join him in Tennessee via Twitter by tweeting “TITAN TF UP” in response to a tweet that asked what team would be most dangerous with Jones next season. It is safe to say the former Alabama running back wants to get the talented wide receiver on the Titans and create one of the best running back and wide receiver tandems in the NFL. While the future of Jones’ career remains in limbo, he and Henry both look to get stronger heading into next season.

WATCH VIDEO OF HENRY AND JONES BELOW: