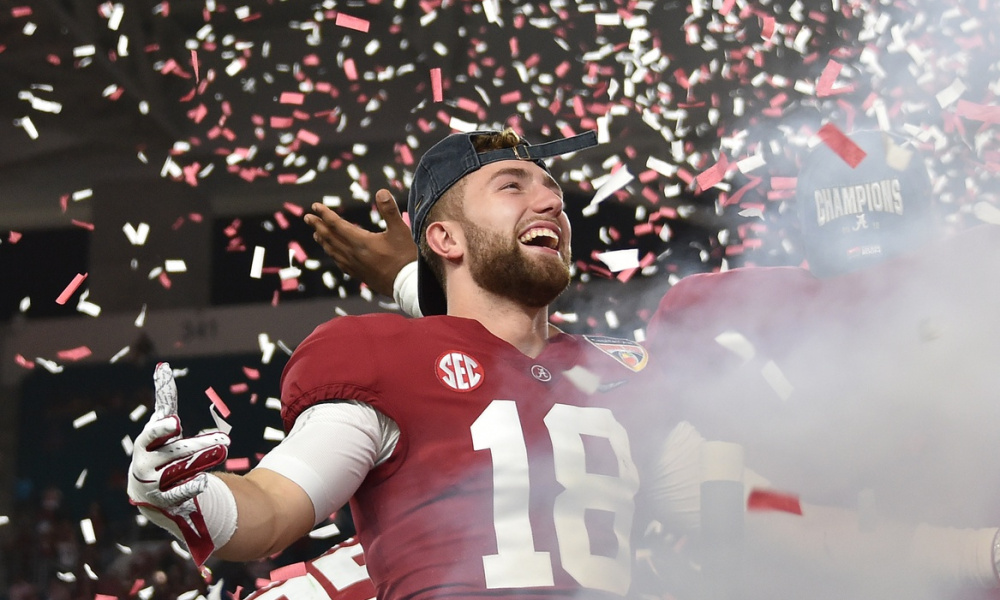 Alabama football has a young wide receiver room, but this is an important year for Slade Bolden.

He is now in his fourth season and must emerge as a reliable playmaker for Bryce Young.

The Louisiana native came in highly talented in 2018, especially after winning the Gatorade Player of the Year for the state in 2017. Bolden’s versatility has allowed him to be compared to former NFL receiver Julian Edelman, but it is time for him to become a complete player.

He recorded some good moments last year and finished with 24 catches for 270 yards with one touchdown. Bolden also performed well in the spring game, totaling five receptions for 56 yards on the first-team offense.

Bill O’Brien has much in store for the redshirt junior, but Bolden is preparing himself too.

He trained with Mac Jones in 2020; however, the former three-star shared a video to Twitter of him looking explosive in an offseason workout.

Paul Tyson was throwing to Bolden at the indoor practice facility, as the redshirt sophomore quarterback is working with Lavelle Durant.

In the video, Bolden executes multiple routes and made a few one-handed catches. 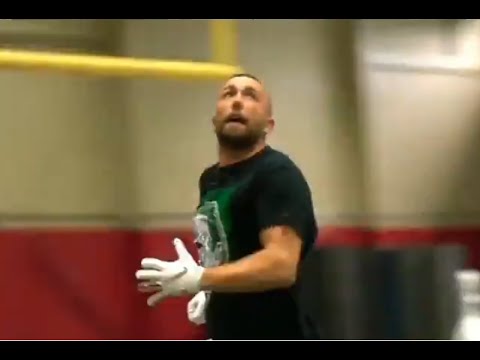 He looks faster and may be able to take some passes for long scores in the fall.

The Crimson Tide must have a solid No. 2 option behind John Metchie, and it appears Bolden is ready to be that player.