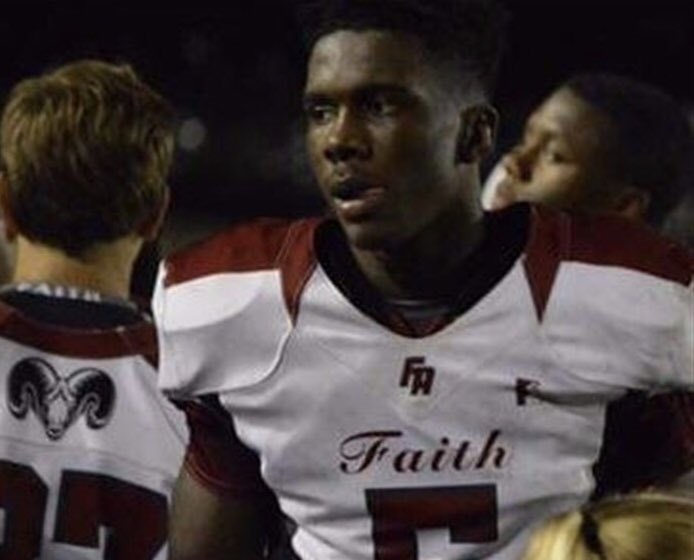 James chose the Gators over the Crimson Tide. The Mobile, Alabama product announced a final two of Florida and Alabama in May. Nick Saban and company looked like they were gaining some serious steam with James after they hosted him for an official visit earlier this month.

The Tide may continue pushing for James despite his commitment to the Gators. The four-star recruit is projected to play linebacker at the next level.