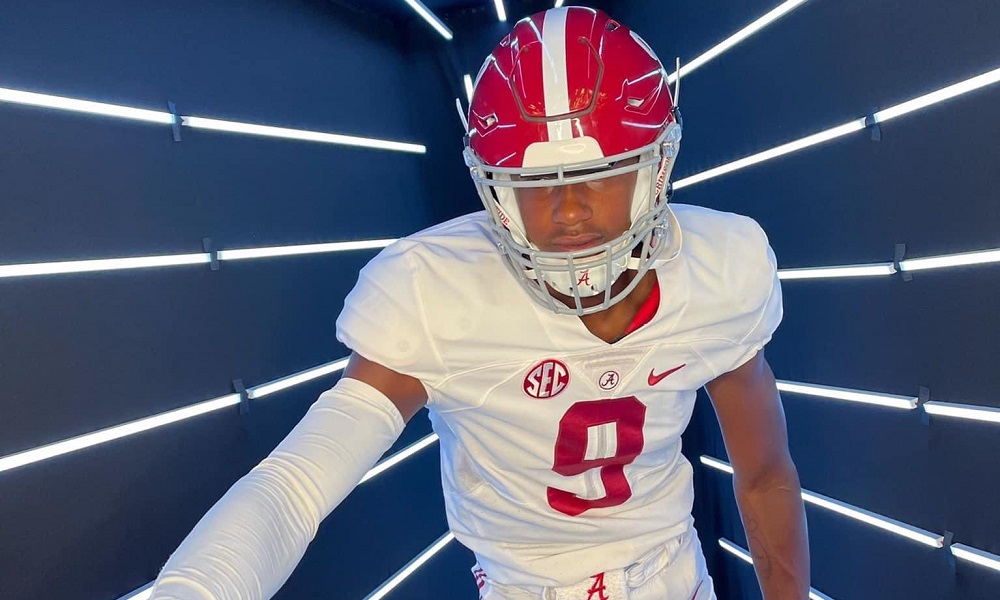 Amari Niblack made his commitment to Alabama football public Thursday after quickly climbing Alabama’s recruiting board this week.

Niblack entered this week without holding an offer from Alabama. Things quickly changed when he was able to get on the campus of the University of Alabama and camp in front of the Crimson Tide’s coaching staff. It did not take long for Nick Saban to notice the Niblack’s potential after watching him work out.

“Coach Saban gave me the offer,” Niblack said. “He said he was really happy to give it to me.”

Saban had an in-depth conversation with Niblack during his time in Tuscaloosa. That conversation led Niblack to feel comfortable giving Alabama his verbal commitment.