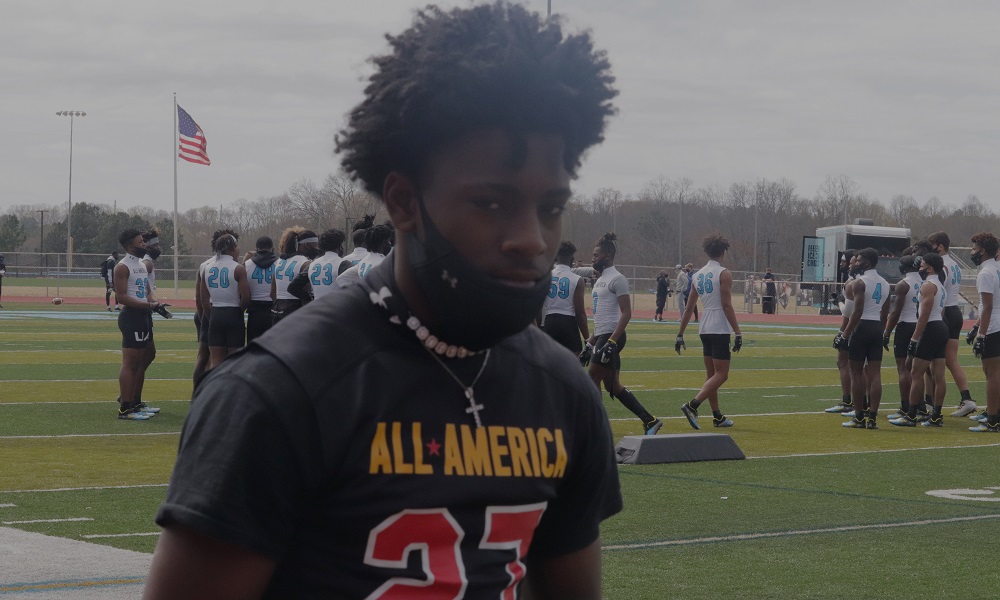 “It was great,” Kite said. “It was awesome to get to talk to coach Saban in-person after talking on zoom before then.”

South Carolina, UCF and Tennessee have all hosted Kite this month.

Kite has an opportunity to play football and basketball at the University of Alabama. He is one of the top point guards in the 2022 recruiting class.

The rising senior lined up at wide receiver and defensive back last season for the Bulldogs’ football team. The Crimson Tide wants to play the in-state prospect at defensive back at the next level. During his first full season of high school football, the 2022 prospect showed great anticipation as a safety.

Alabama does not have a commitment from a defensive back in the 2022 recruiting class, but that could change pretty soon with Kite set to announce his commitment.