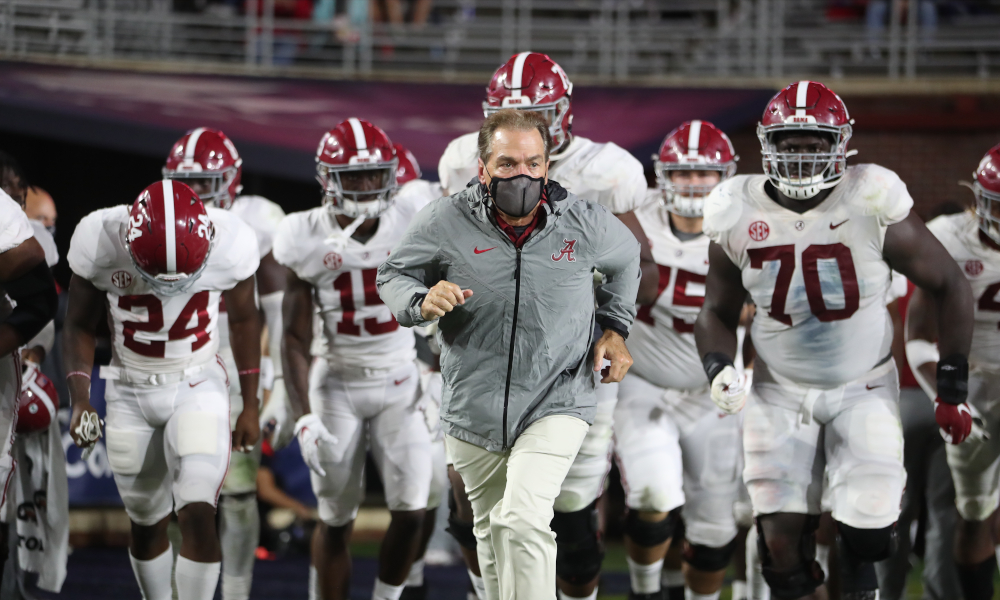 The Bobby Dodd Coach of the Year Foundation and Peach Bowl, Inc. today released the preseason watch list for the 2021 Dodd Trophy presented by PNC. This year’s list includes 17 of the nation’s top college football coaches representing all Power Five conferences, as well as the AAC, Sun Belt and an independent.

Managed by Peach Bowl, Inc., The Dodd Trophy, college football’s most coveted national coaching award, celebrates the head coach of a team who enjoys success on the gridiron, while also stressing the importance of scholarship, leadership and integrity– the three pillars of legendary coach Bobby Dodd’s coaching philosophy.

The watch list was created through a selection process by the Bobby Dodd Coach of the Year Foundation and Peach Bowl, Inc., taking into consideration each program’s graduation rate, commitment to service and charity in the community, projected success for the 2021 season and Academic Progress Rate (APR). Coaches in the first year with their current team are ineligible to receive The Dodd Trophy.

“The Dodd Trophy is the most coveted coach of the year award because it looks beyond just the results on the field and measures the overall impact these coaches have had on their players, universities and communities. This was never more pivotal than last season,” said Jim Terry, chairman of the Bobby Dodd Coach of the Year Foundation. “Each of these coaches showed unwavering commitment to the award’s three pillars of scholarship, leadership and integrity, despite all of the obstacles and challenges they had to overcome this past year in the face of the pandemic.”

“These coaches are coming off one of the most unprecedented and trying seasons in the history of college football, but found a way to persevere in the face of adversity,” said Peach Bowl, Inc. CEO & President Gary Stokan. “They have consistently found success no matter the circumstances and we look forward to seeing how they lead their teams as we return to a sense of normalcy this season.”

This collective group of coaches has won 11 National Championships, 37 FBS conference titles and secured 1,594 career wins throughout their careers.

Of the 17 coaches on the watch list, five are previous winners of The Dodd Trophy, including Brian Kelly (2018), Kirk Ferentz (2015), Nick Saban (2014), Dabo Swinney (2011) and Mack Brown (2008). Additionally, four of the finalists for last year’s award are represented, including Luke Fickell, Tom Allen, Matt Campbell and Brian Kelly.

The Big Ten leads all conferences with five coaches making the list, followed closely by the SEC with four representatives.

A midseason watch list – adding to or narrowing the field – will be released in the fall. A panel consisting of previous winners, national media, a member of the Dodd family and a College Football Hall of Fame member will identify the final list of potential recipients at the conclusion of the 2021 season. The winner of the 2021 Dodd Trophy will be announced in Atlanta during the week of the Chick-fil-A Peach Bowl.

Starting in September, the Dodd Coach of the Week Award will also honor coaches on a weekly basis whose program embodies the award’s three pillars of scholarship, leadership and integrity, while also having success on the playing field during the previous week.