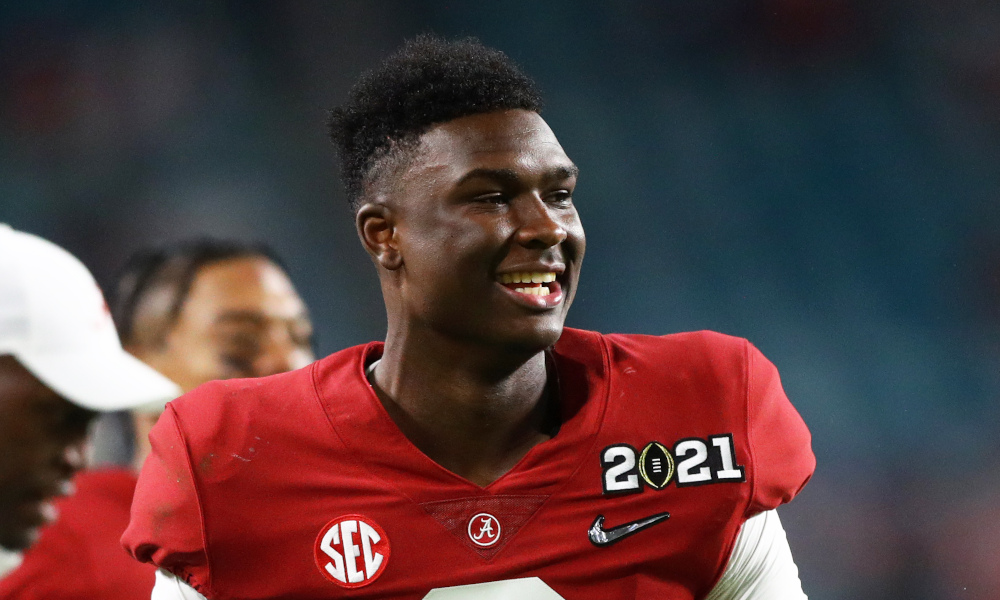 The last time Alabama football had an elite group on defense was in 2017.

Nick Saban saw this unit surrender 12 points per game while creating 40 sacks and forcing 19 interceptions. Alabama would capture a national championship that season; however, the next three years proved to be difficult for its defense.

This season, the Crimson Tide has veterans returning and young talent ready to blossom. Coach Saban raved about the group all spring, and local reporters feel as though this defense may be as good as the one from 2016. National outlets are starting to come around on the idea too. According to Pro Football Focus, it has Alabama carrying the No. 1 defense in college football for the fall.

The Crimson Tide is ahead of Georgia, Clemson, Cincinnati, and Washington.

Alabama has a heavy rotation of defensive linemen and arguably the best linebacker room in the nation. Saban returns an experienced defensive secondary with names such as Josh Jobe, Malachi Moore, and Jordan Battle all back as starters.