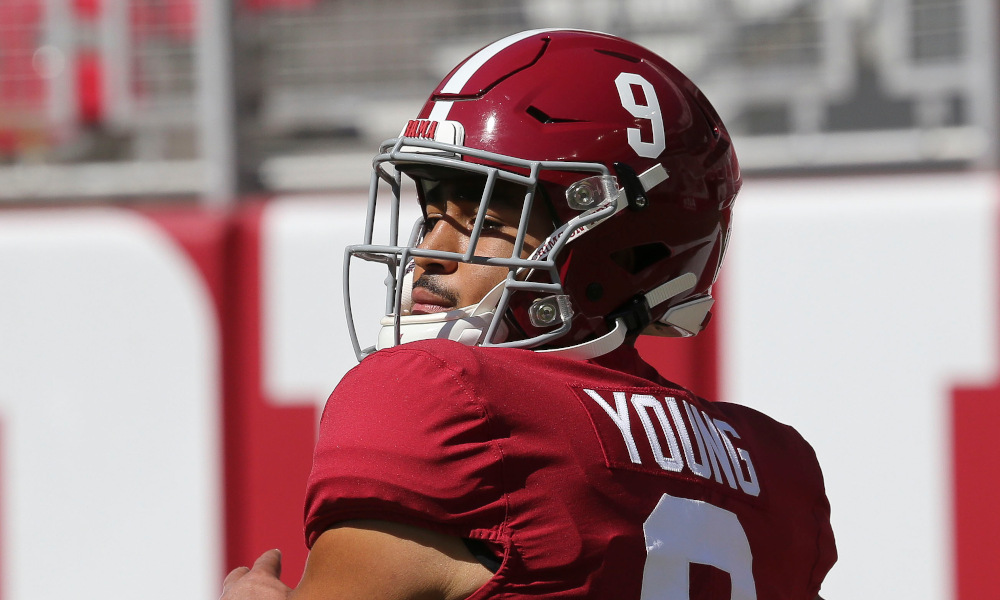 Once college athletics adapted its new name, image and likeness regulations it was a given that the biggest stars were going to bring in quite the hall in advertisement deals. But Alabama quarterback Bryce Young has seemed to have fallen into that category before he’s even taken significant snaps for the Crimson Tide.

In fact, according to his head coach Nick Saban, who spoke about NIL and Young during an interview at the Texas High School Coaches Association convention in San Antonio, he confirmed Young was making “close to seven figures”.

Nick Saban is talking at the Texas HS Coaches Association convention today. He was asked about NIL. Apparently, Bryce Young is doing quite well.

“Our QB has already approached ungodly numbers, and he hasn’t even played yet. If I told you what it is … it’s almost 7-figures."

As he enters his sophomore season at quarterback, Young has signed with one of the prominent talent agencies in CAA for his representation and has signed an endorsement deal with the mobile payment service Cash App.

“You have to understand that everybody has a different amount of opportunity relative to what’s going to happen here,” Saban added. “Everything in college football, everything in high school football has always been equal for everyone. It’s not gonna be that way anymore.