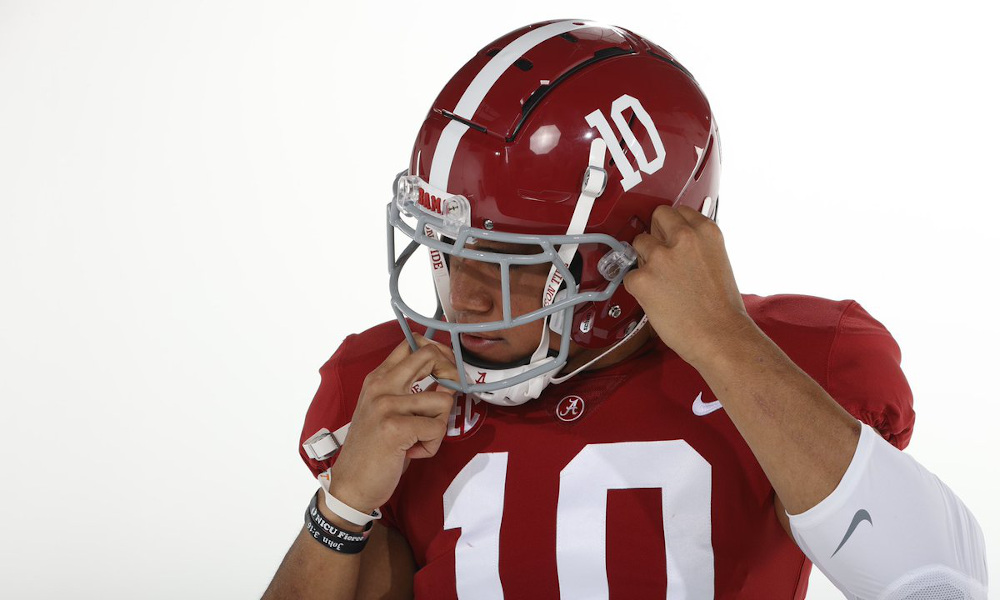 Earlier this year, there was a rumor about Alabama getting Henry To’oto’o out of the NCAA transfer portal.

After two seasons at the University of Tennessee, the talented linebacker entered his name into the portal. Crimson Tide fans were excited for an opportunity to have To’oto’o, especially with the experience he would provide.

During the last three years, national media looked at Alabama’s defense as not elite.

Despite the improvements it made in 2020, people still felt as though Nick Saban’s bunch was missing something. When the front office of the Southeastern Conference allowed intraconference transfers for athletes, Alabama fans rejoiced because they knew the linebacker they wanted in the 2019 class was coming in.

We have heard the excitement of fans on To’oto’o, but today gave us something better.

The Tennessee Volunteers, under head coach Josh Heupel, spoke to reporters at SEC Media Days. To’oto’o, a native of Sacramento, Calif., totaled 148 tackles and 15 tackles for loss at Tennessee.

Velus Jones Jr. (wide receiver) and Alontae Taylor (defensive back) both described the ‘special’ leader that Alabama has added on defense.

Taylor said To’oto’o will ‘fit right at home at Alabama.’

“Henry and I are really cool,” he said. “I’m excited for Henry. I talked to Henry throughout the process, and I just told him whatever makes his family happy, whatever makes him happy at the end of the day. So I’m excited for him, I stay connected with him. Come time that we go to Tuscaloosa and play them, then in those lines, we’ll compete. But outside those lines, we’re still brothers.”

Taylor, a senior, had 29 tackles, four pass breakups, and one interception in 2020.

He said the biggest strength To’oto’o has is his ability to lead and adapt.

“I just hope he continues to lead that team as he led our team while he was here,” Taylor said.

He meant something to his guys at Tennessee, but now To’oto’o is in Tuscaloosa. He has a chance to restore dominance to Alabama’s defense and win a national championship. Tide fans are excited to see what he does in the fall.