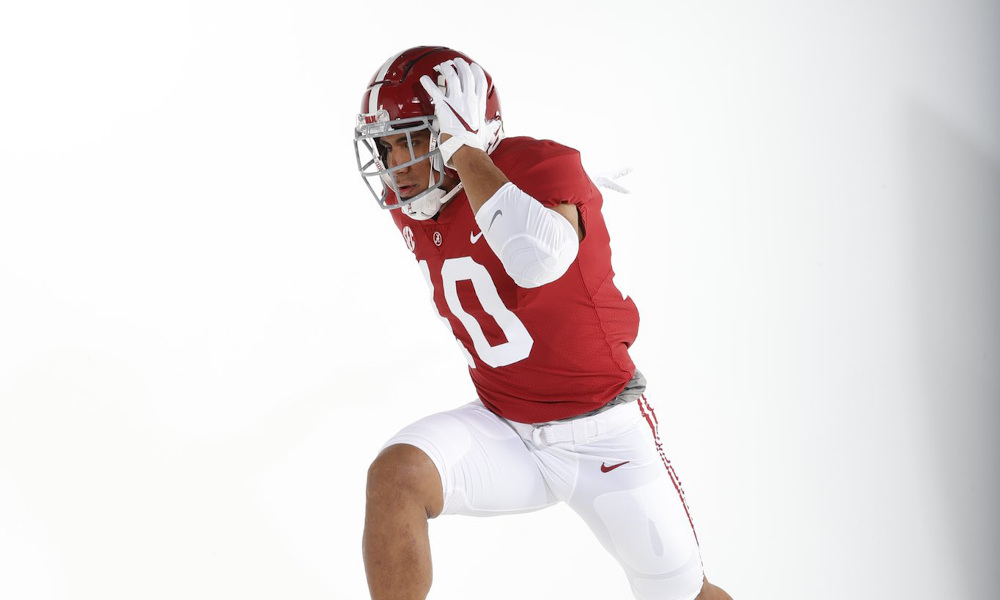 We have heard from Alabama fans and Tennessee players about Henry To’oto’o; however, Nick Saban had the best statement at SEC Football Media Days.

On Wednesday, the Crimson Tide’s head football coach was first at the podium. He pursued To’oto’o during the 2019 recruiting cycle but lost him to the University of Tennessee. Three years later, the talented linebacker is at Alabama.

He entered the NCAA transfer portal and SEC’s front office approved the intraconference transfer bill, which means student-athletes can transfer to schools within a conference and be immediately eligible to play. To’oto’o recorded 148 tackles and 15 tackles for loss in two seasons with the Volunteers.

He was selected to the SEC All-Freshman Team and was a Freshman All-American in 2019.

According to Saban, To’oto’o is one of the best defensive players in the conference.

“We thought he was an outstanding player in high school,” Saban said. “We’re talking about a fine young man who’s very intelligent, very instinctive player, very conscientious. He wants to know everything about not only what he does, but everybody on the defense. He’s got really good leadership qualities.”

In terms of what he brings to the defense, Saban highlighted many qualities that To’oto’o has.

“You always want to have a great signal-caller or quarterback-type guy on defense,” he said. “Regardless of what kind of player they are, those things really enhance the chances of all the other players on defense playing with confidence because they’re confident in the call that they’re getting, the adjustment that they’re making, and I think that’s something that Henry can really add to us as well as being a very productive player.”

Alabama had some issues on defense in the last three years, but To’oto’o is set to make this group elite.