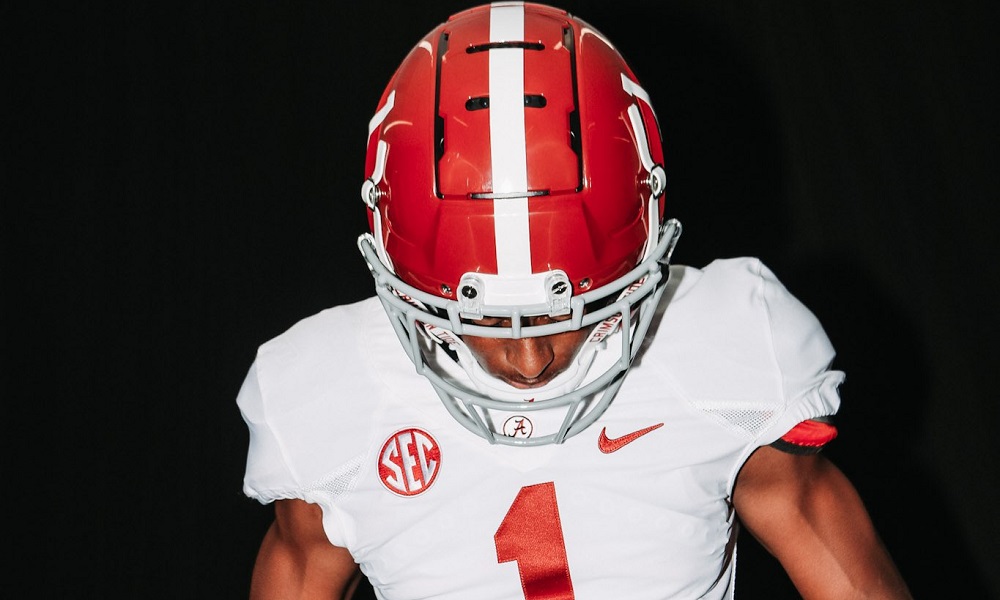 Prentice was previously committed to Maryland. He backed off his pledge to the Terrapins on July 9 and re-opened his recruitment. The Crimson Tide are considered one of Prentice’s top choices heading into his decision.

The Calera, Alabama product told Touchdown Alabama he grew up watching the Tide after Alabama offered him last month.

“I grew up an Alabama fan, so I like them a lot,” Prentice said. “I know that they are wide receiver U and put a lot of receivers in the league.”

The Alabama target is rated as a three-star recruit on most recruiting sites. He possesses game-breaking speed and elite quickness. The Crimson Tide would be picking up an absolute steal if they can grab a commitment from Prentice in the future.