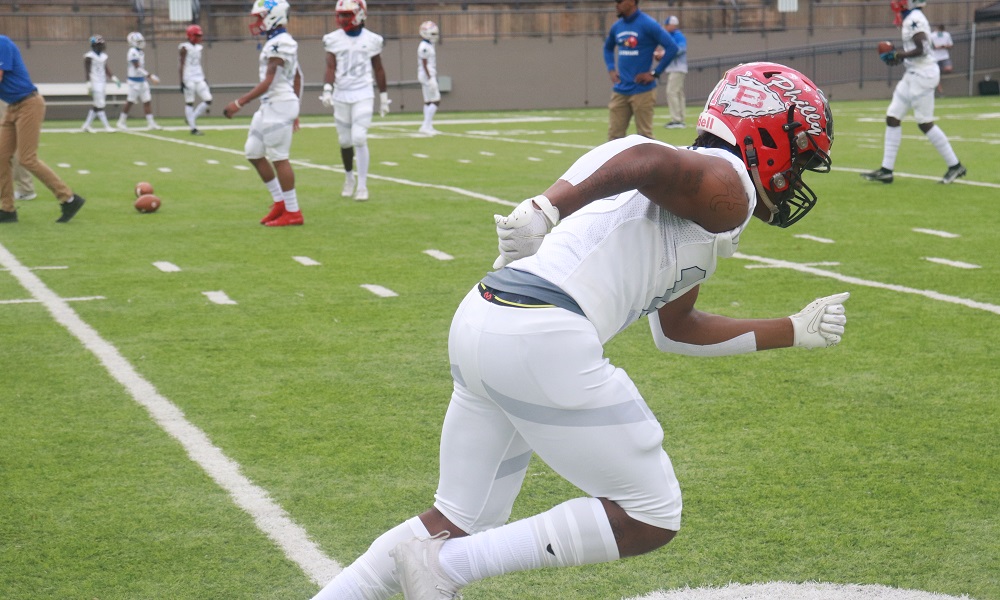 With only days to go until fall camps begins, Alabama will be losing a young defensive back as Kadarius Calloway has left the Crimson Tide. Calloway’s departure was made public when he changed his Twitter bio announcing that he is headed to East Mississippi Community College.

Calloway, who originally signed with the Crimson Tide back in December, was listed as a four-star recruit in Touchdown Alabama’s own recruiting rankings. Alabama was able to flip Calloway from signing with Mississippi State but the 6-foot defensive back will ultimately be heading back to his home state.

Alabama still heads into fall camp with an immense amount of talent on the back end of its defense which includes Jordan Battle, Daniel Wright, Malachi Moore, DeMarrcco Hellams and Brian Branch.