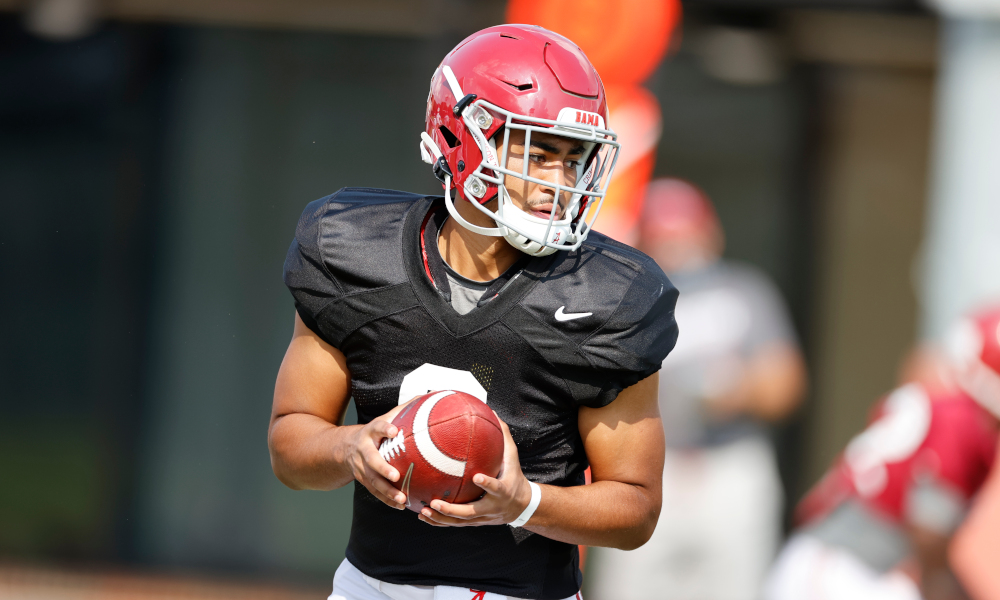 The expectation national media has for Nick Saban is Alabama football to reload each year.

Nothing has changed as ESPN released its Preseason Top-10 Power Rankings on Tuesday.

Despite the offensive talent it lost to the National Football League, the Crimson Tide opened as the top-ranked team in college football. Bryce Young, a sophomore, takes over the starting job at quarterback. After losing Steve Sarkisian to Texas, Bill O’Brien has been hired to coordinate the offensive attack.

Alabama returns major experience on defense for the first time since 2017, and the group will be fearsome.

The Tide are still on top 🐘🏈

Check out the rest of the college football preseason power rankings: pic.twitter.com/tSNOjlwT1K

Coach Saban is going after his eighth national title, and the program is trying to win back-to-back titles since 2011-12 seasons.

RELATED: Alabama’s Malachi Moore and DJ Dale have a NIL deal with Bojangles

Georgia (No. 4) and Texas A&M (No. 6) are the other two schools in the Southeastern Conference represented in the Top-10.

Alabama defeated both teams by 14+ points in the 2020 campaign.