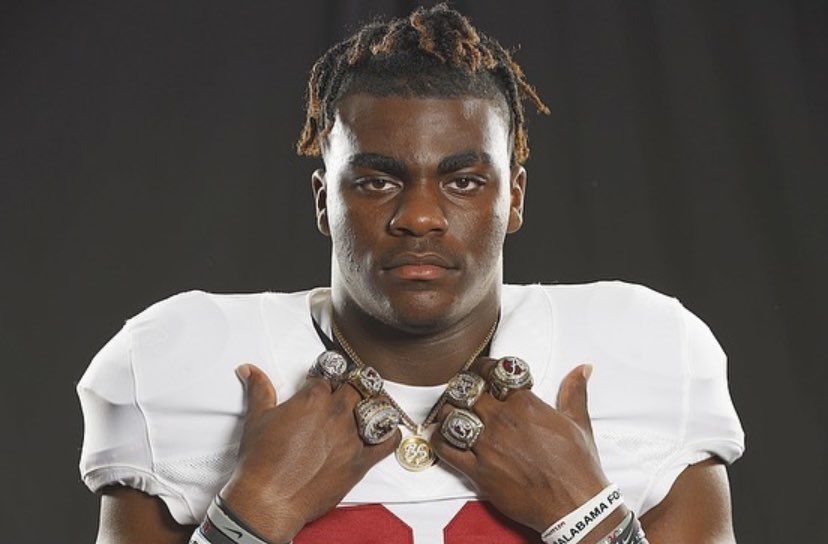 Abor is a 2022 four-star defensive end out of Duncanville High School in Texas. Each school listed in his top five hosted him for a visit during the summer. The Crimson Tide got him on campus for an official visit during the last weekend in June.

The four-star defensive end currently stands at 6-foot-4 and weighs approximately 240 pounds. The Panthers used him as an edge rusher as a junior. His backside pursuit, impressive get off and ability to play in open space make him one of the top defensive ends in the nation.

2.1K
Alabama in the Pros