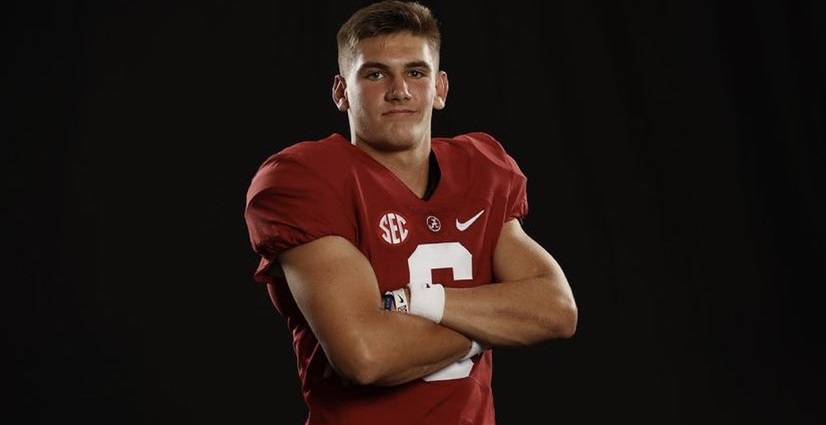 Simpson continued his impressive start by throwing for 245 yards and two touchdowns against Peabody High School Friday. He also added a score on the ground and 137 rushing yards. Unfortunately, that was not enough to defeat the Golden Tide, who have won 39 games in a row.

Peabody’s head football coach Shane Jacobs had some great things to say about Simpson after the game.

“It was a pleasure coaching against the best player in the country,” Jacobs tweeted. “He’s a special player, no question.”

It was a pleasure coaching against THE BEST player in the country @ty_simpson06 . He’s a special player, NO QUESTION!!! Great job fellas. 39 in a row and we continue to get better as a team! We found a way to beat a VERY GOOD football team tonight, https://t.co/HvH5b9lflD

Simpson opened the season with a five-touchdown performance. He threw for 325 yards and four touchdowns. The Tide pledge has six passing touchdowns and two rushing scores through two games.