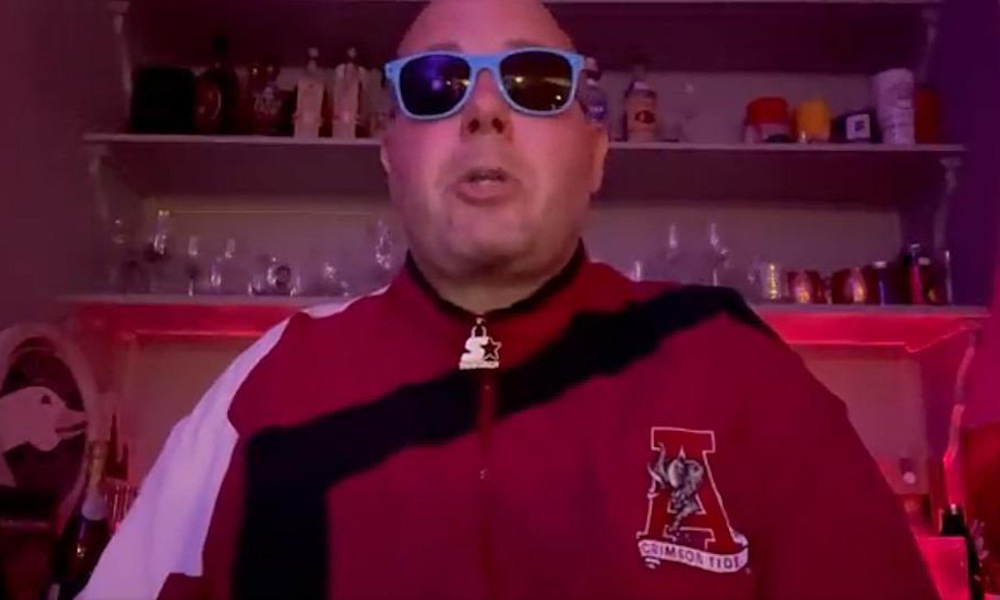 It is officially game week for Alabama football.

Before the Crimson Tide faces Miami at Mercedes-Benz Stadium, Alabama has already gotten the better of the Hurricanes in other areas. Last week, a superfan of the ‘Canes attempted a rap diss song toward the Tide.

Alabama fans quickly took to Twitter and roasted him. Brian Oliu, an English professor at the University of Alabama, fired back with a poetic diss of his own.

Oliu, who is also a writer for the North Carolina Press, used 2 Live Crew, the Million Dollar Band, Nick Saban, Alabama’s running backs, Millie Bobby Brown, Manny Diaz, the Cheez-It Bowl, Alabama’s defense, Arby’s, Raising Canes (Paty Hall), Paul Wall, and Jameis Winston to knock out Coop’s diss track for the 305. Looks like the Tide has a way with words and action on the field.

Alabama English professor responds to Miami Hurricanes fan’s diss track with one of his own. Shots fired! 😂

Alabama fans immediately raved about the bars from the professor.

My favorite part was the Fluff shoutout. https://t.co/HHM7DI4ND1

Did an English teacher at UA just put the entire city of Miami in a body bag? Yes https://t.co/iaKgEoRy5e

I love that this was my English teacher at Alabama 🙌🏼 https://t.co/k6lE9EBn9r

Alabama will battle Miami on Saturday to open the season.