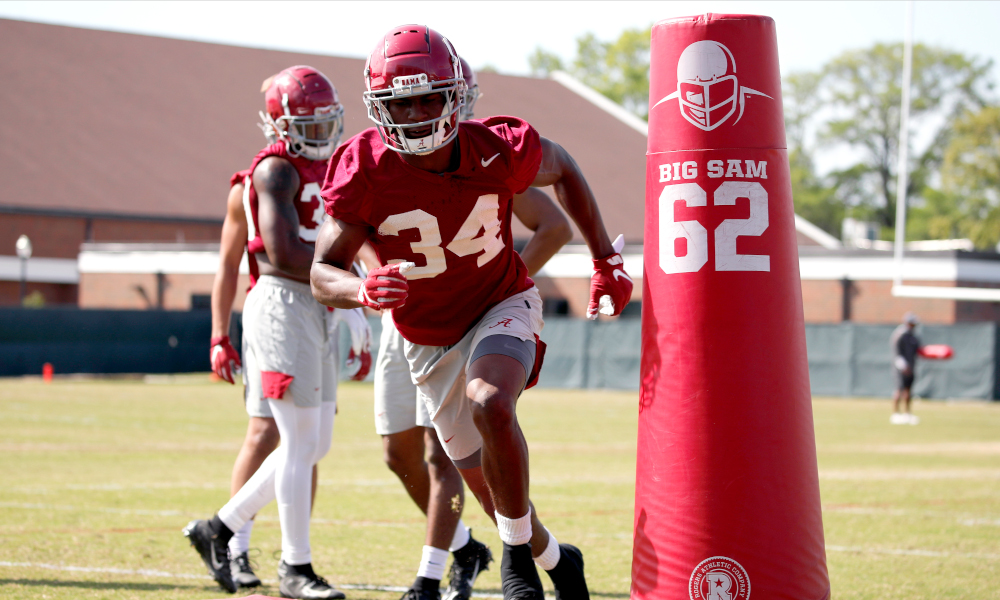 Alabama football’s sophomore linebacker, Quandarrius Robnson was arrested for driving under the influence in Tuscaloosa Sunday.

Robinson was reportedly involved in a three-car accident. No one was injured in the accident. His bond was set at $1,000.

The Birmingham, Alabama native was rated as a five-star recruit coming out of high school, according to Touchdown Alabama. He did not play in a game as a freshman last season.