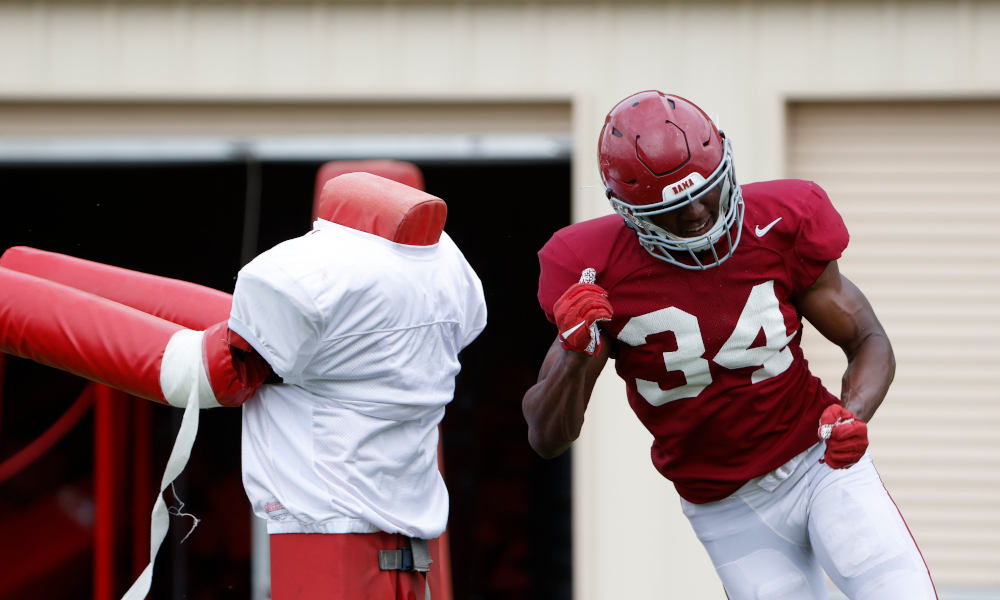 Alabama football will be without one of its reserve linebackers for a while.

According to Nick Saban, sophomore Quandarrius Robinson has been suspended indefinitely from the team.

He announced the news during Monday’s presser as the Crimson Tide prepares for Miami on Saturday.

Robinson, a native of Birmingham, Ala., was arrested Sunday morning for a DUI. He was also involved in a three-car crash near the University of Alabama. No one was hurt, but two of the cars were heavily damaged. Per Saban, Robinson will have to go through protocols for alcohol and other drug use. He was ranked as a five-star in the 2020 signing class per Justin Smith of Touchdown Alabama Magazine.