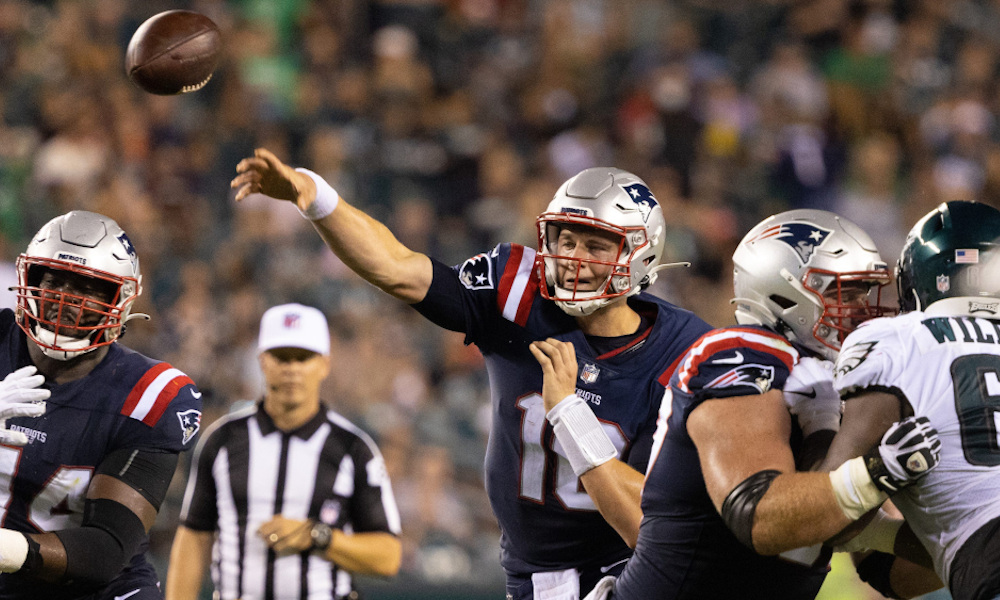 According to a report by the Boston Globe, the New England Patriots have released quarterback Cam Newton and have named rookie Mac Jones the starting quarterback.

Jones is coming off of an impressive preseason completing 36 of 52 passes for 388 yards and one touchdown.

The former Alabama star will now square off against former teammate Tua Tagovailoa in the upcoming Week 1 matchup.