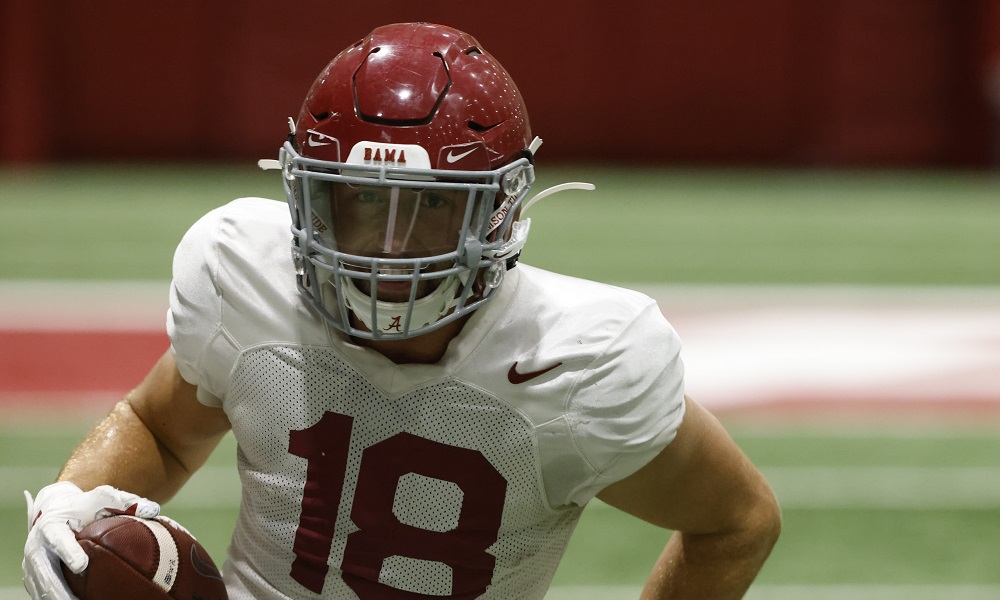 Alabama fans are excited to open the season against the Miami Hurricanes; however, they are more excited about the Crimson Tide’s uniforms to start the campaign.

According to the Chick-fil-A Peach Bowl, Alabama will wear its road whites at Mercedes-Benz Stadium in Atlanta.

The Tide is 2-0 in the Nick Saban with the road whites in marquee season openers.