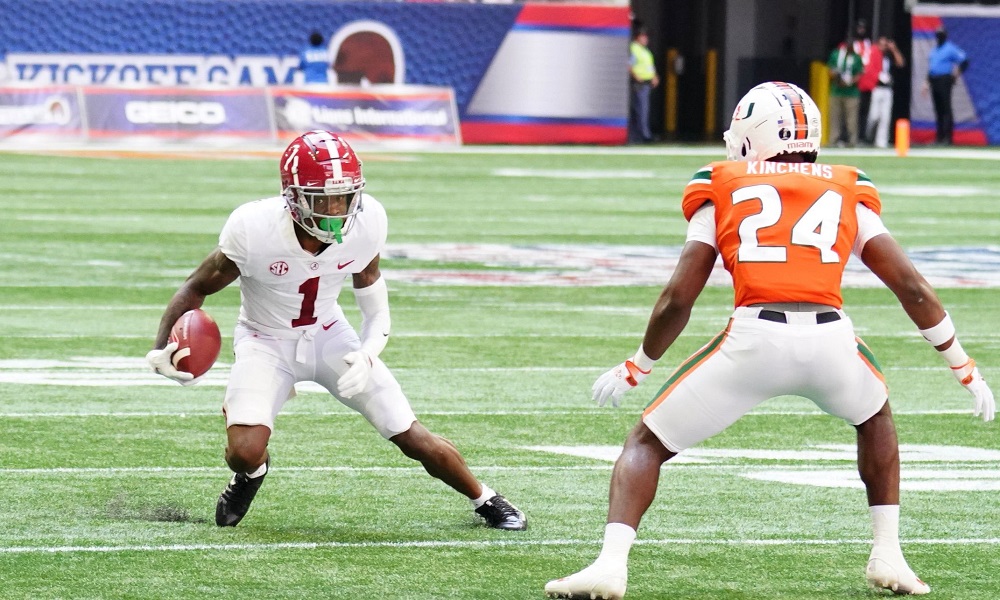 Here are their reactions:

Commentator got it messed up. That belt ain’t the Alabama version. It’s THEE version, we started the turnover belt then everyone else copies per usual.

I don’t think Miami is very good. But Either way this Is a good Alabama team. Roll Tide..!

You can tell a veteran defense by how that 4th down tempo situation was handled.