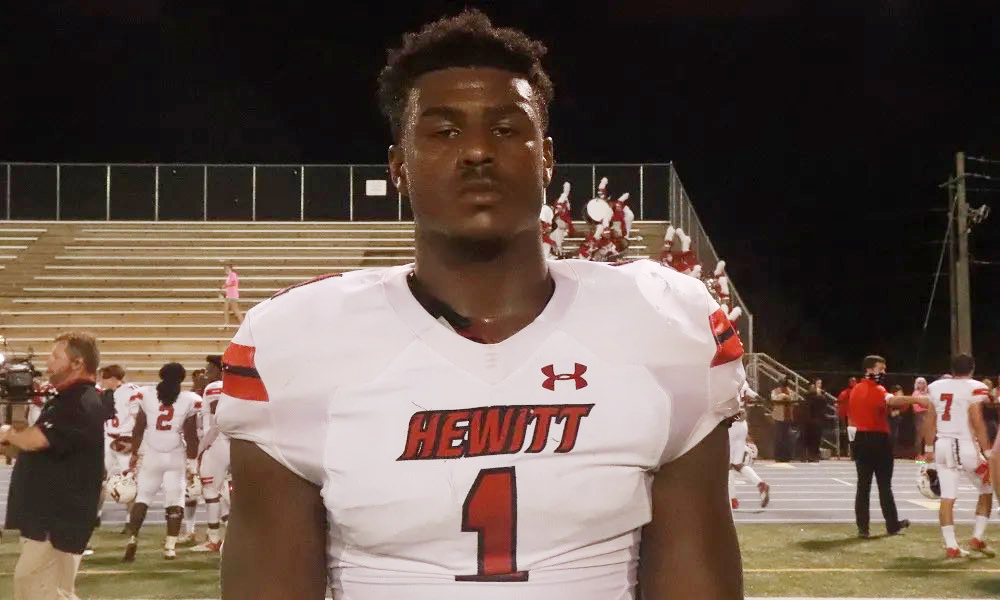 Justice Finkley announced his commitment to the Texas Longhorns Thursday.

Finkley is a product of Hewitt-Trussville High School in Trussville, Alabama. He garners a four-star rating. The Longhorns beat out Alabama and Colorado to secure a commitment from the Trussville product.

Finkley’s decision comes after a busy summer of visits. The four-star prospect visited Texas, Stanford, Michigan, Colorado and Alabama in June. The Tide were able to get Finkley on campus multiple times, including in July.