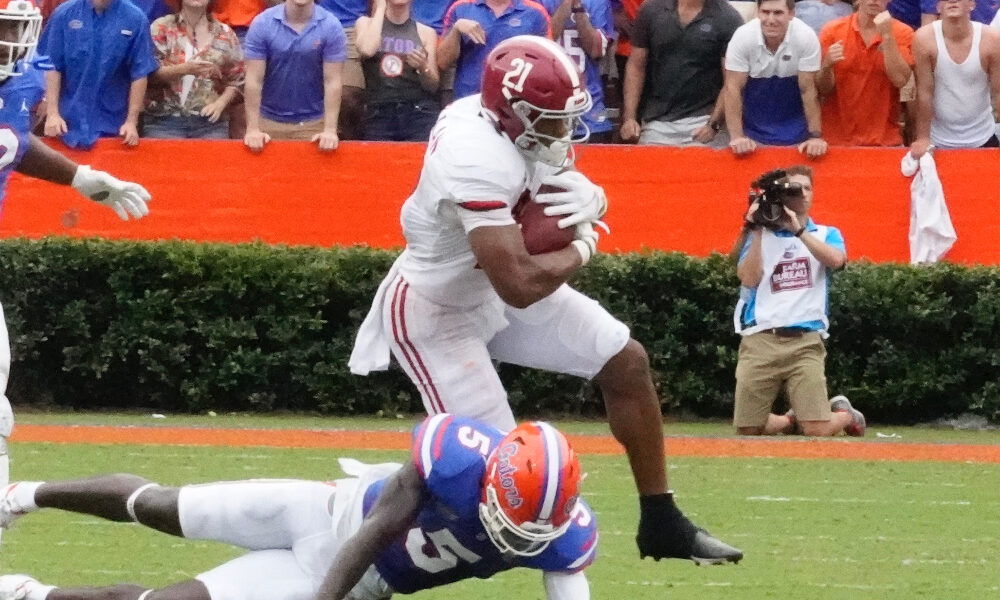 The Alabama coaching staff named five players of the week following Alabama’s 31-29 win at Florida on Saturday afternoon. Jase McClellan and Brian Robinson Jr. on offense; Will Anderson Jr. and Phidarian Mathis on defense; and Jordan Battle on special teams all earned the honor for their efforts in the Tide’s top-15 win in Gainesville.