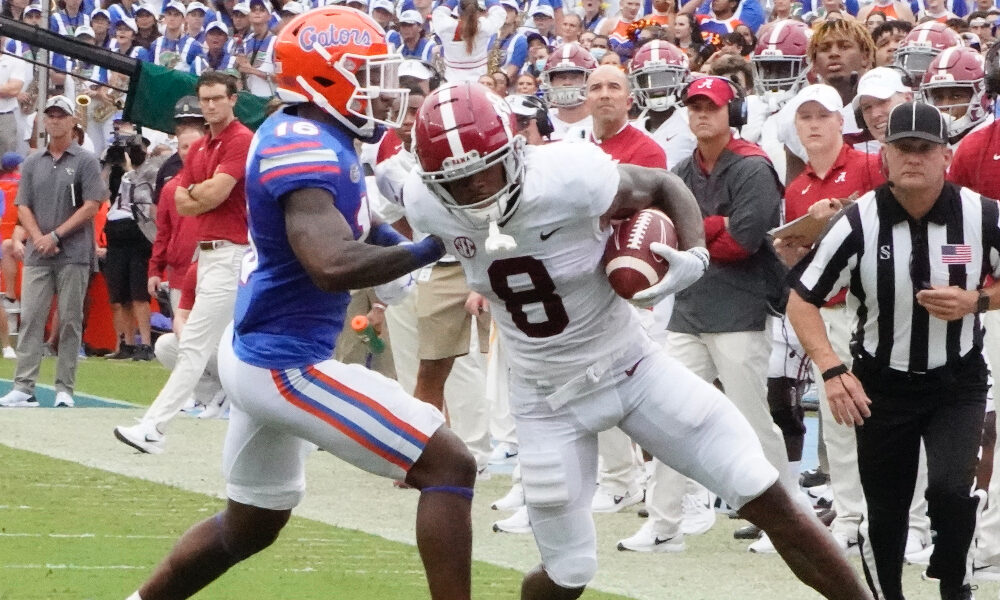 Alabama’s previous matchup with Florida proved to not only be a great game, but also a ratings titan for CBS.

The broadcasting company shared its data on Tuesday announcing the Crimson Tide and Gators drew the most watched SEC on CBS opener in 8 years with an average viewership of 7.863 million. This is a 76% increase from 2020’s opener on CBS between LSU and Mississippi State which garnered 4.464 million viewers.

The game referenced eight years ago in 2013 was Alabama’s matchup with Texas A&M which produced 13.586 million viewers.