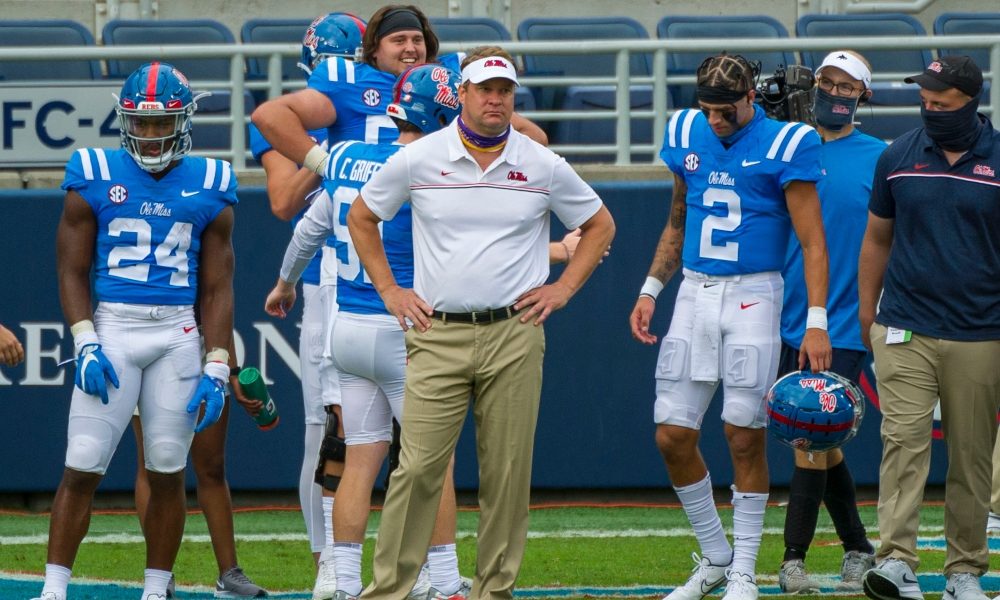 Lane Kiffin will travel to Bryant-Denny Stadium next week to face Nick Saban and Alabama.

He served on Saban’s staff as an offensive coordinator from 2014-16. Since then, Kiffin has been a head coach at Florida Atlantic, and now he’s back in the Southeastern Conference at Mississippi.

Ole Miss scored 48 points against the Crimson Tide in 2020; however, Alabama left Vaught-Hemingway Stadium (Oxford, Miss.) with a 63-48 victory. Some feel that Kiffin is the former Saban assistant that will defeat him, but one will not hear it from Kiffin. The 46-year-old shared a license plate on Twitter that Saban would love.

Despite Mississippi’s high-powered offense and improved defense, Kiffin is not falling for the “rat poison.” In the summer, national media has Alabama/Texas A&M as the SEC’s Game of the Year. Now, it looks like it will be Alabama/Mississippi.

Saban’s focus is on Southern Mississippi for now. Tide fans want to see its team craft an identity.