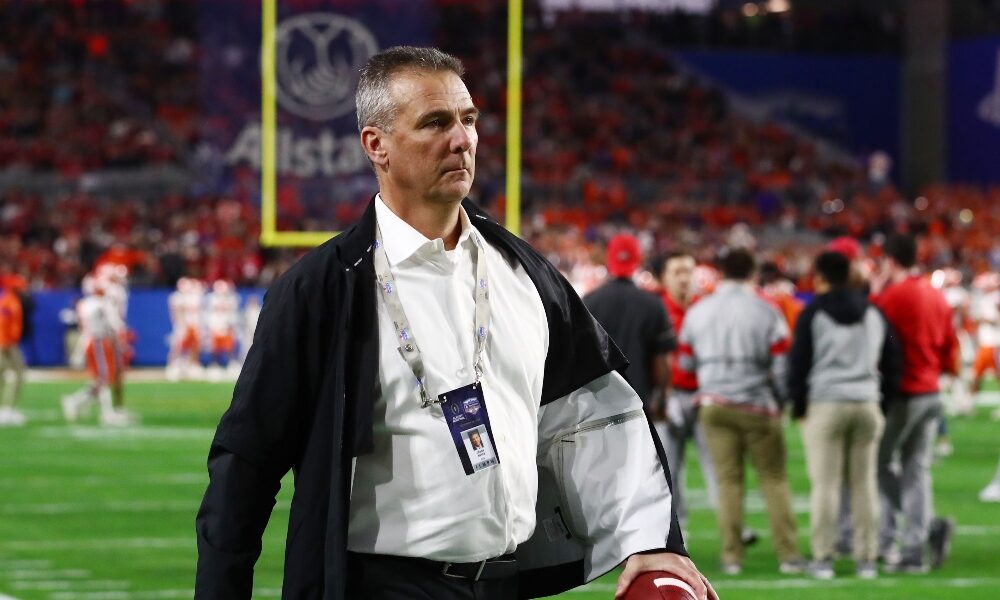 It’s been a bit of a rocky start so far for Urban Meyer’s coaching career in the NFL. His Jacksonville Jaguars currently sit at a familiar 0-2 to begin the season as both rookie quarterback Trevor Lawrence and Meyer both get adjusted to the NFL.

Meyer has spent 17 of his 18 years as a head coach at the college level before accepting the Jaguars job this past year.

Growing pains were expected for the first time professional head coach, and he shared just how difficult the NFL is when speaking to Denver Broncos head coach Vic Fangio ahead of last Sunday’s game.

“It’s like playing Alabama every week,” Meyer told Fangio ahead of the game.