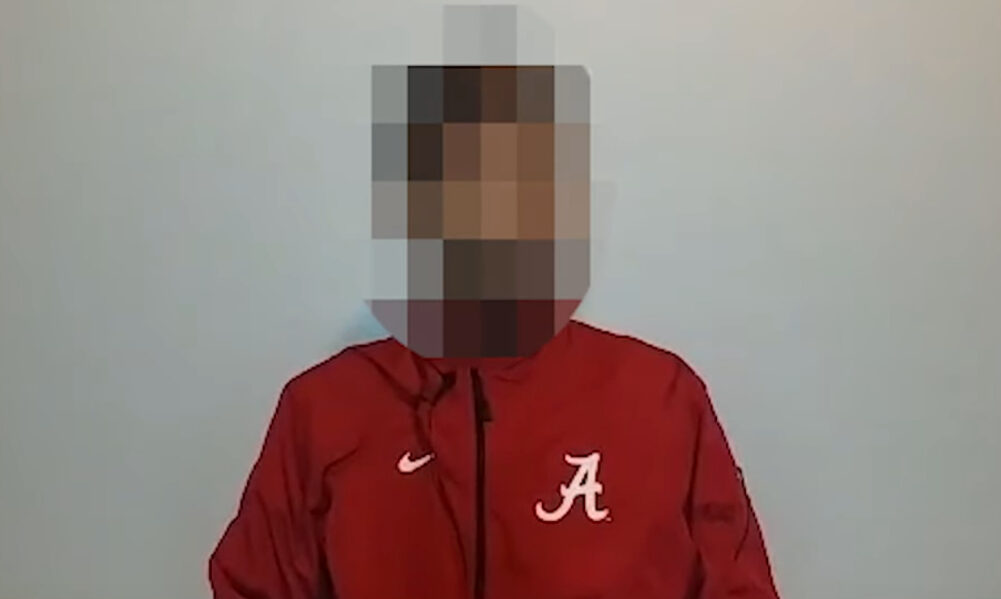 The Alabama Crimson Tide is set to face the Southern Miss Golden Eagles in a much needed tune-up game after its less than stellar performance against the Florida Gators.

While the tide escaped the confines of “The Swamp”, many fans were unimpressed with the play calling, primarily as it pertained to its running game.

We spoke again with “Anonymous” who shard some passionate thoughts about last week’s performance. he gave his thoughts this week on Alabama’s running game and why Trey Sanders — and other running backs — should be used much more. 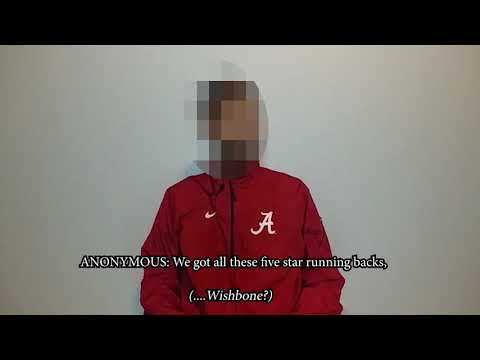