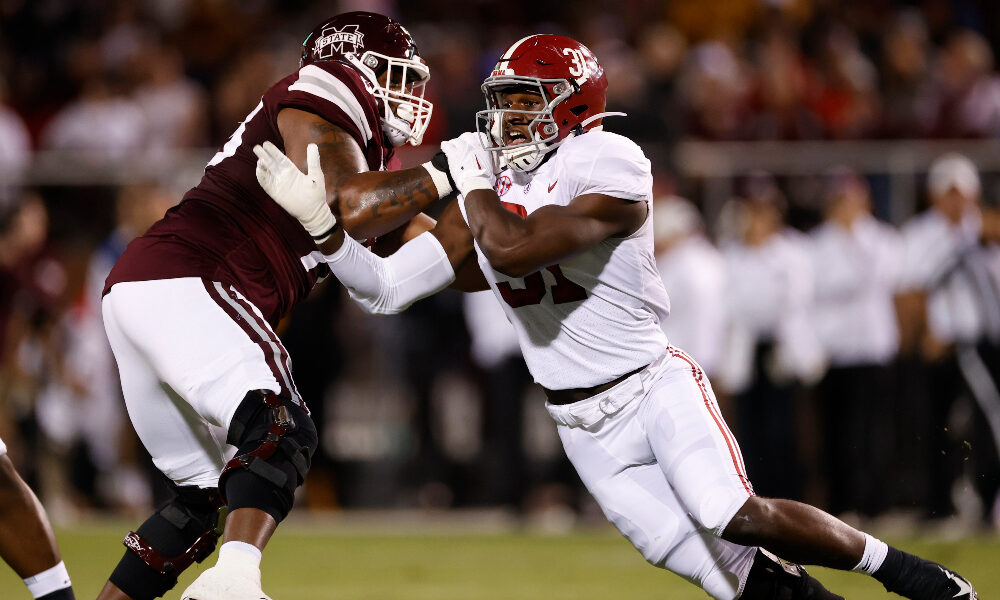 Alabama linebacker Will Anderson Jr. was selected as the Southeastern Conference’s Defensive Player of the Week, the league office announced on Monday. The conference honor is Anderson Jr.’s third of the season and UA’s seventh as a team.