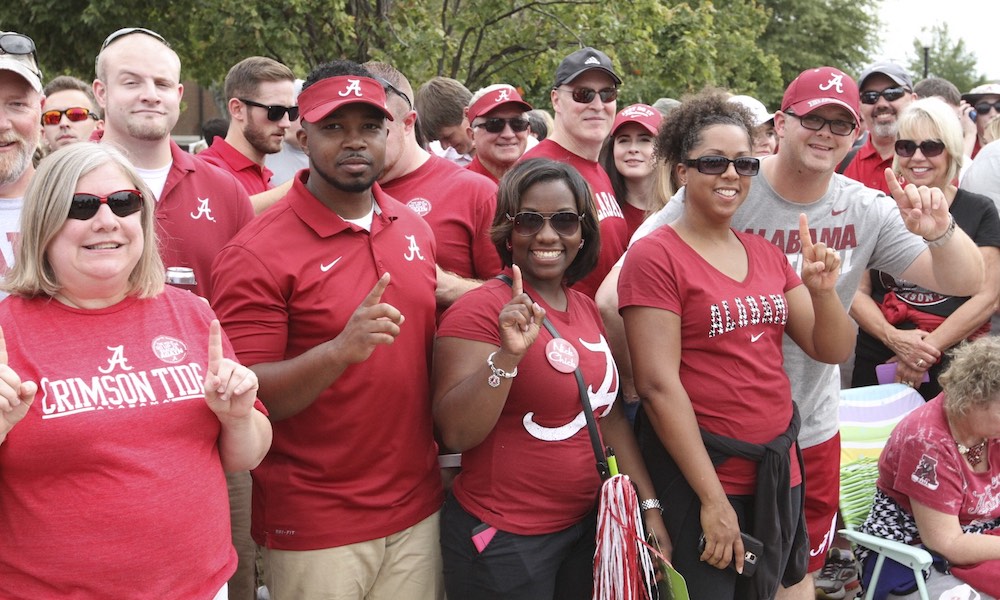 Alabama football is involved in two of the best rivalries in college football.

Tennessee is winless in 14 tries against Nick Saban since he became the Crimson Tide’s head coach in 2007. Josh Heupel has the Vols playing better in his first season, and he’s a darkhorse candidate for SEC Coach of the Year.

Auburn has been a bigger threat to the Tide in recent years, but Alabama fans settled the moment on Twitter.

RELATED: Alabama LB Will Anderson is ready to silence Tennessee in rivalry matchup

Touchdown Alabama Magazine conducted a poll on which rival is more hated by Tide fans.

Alabama fans, do you hate Tennessee more than Auburn? Trying to see something…

I hate Auburn with a passion. When it’s not Auburn hate week, LSU and Tennessee both get equal amounts of hate

Aubarn is at least an annual threat.

Hate the barn almost as much as the devil.

The hate level for both is strong, but I can’t say more.

It is homecoming in Tuscaloosa, and Coach Saban wants his 15th victory over the Vols.