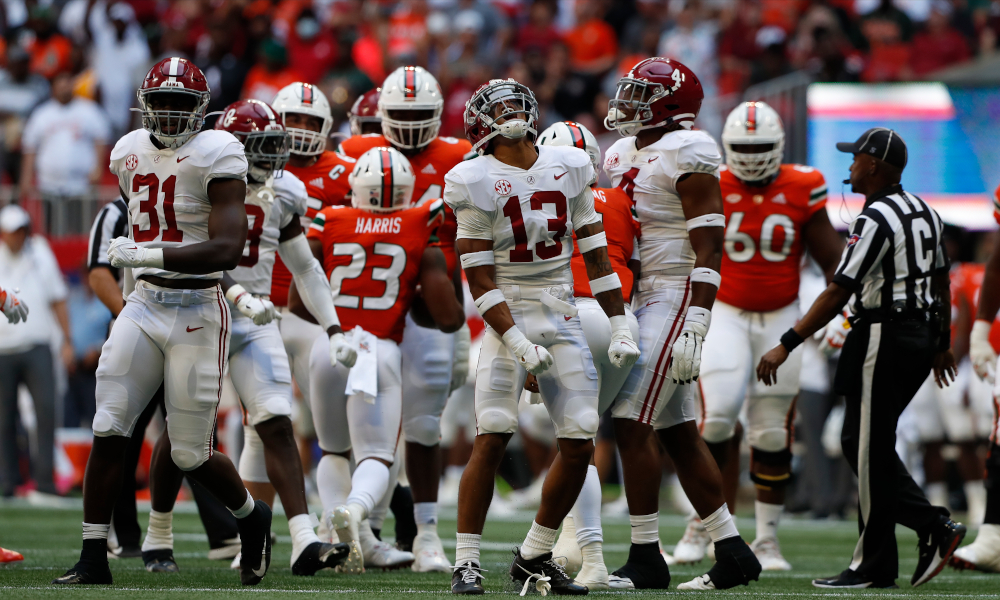 It has been over a decade since Tennessee tasted a victory cigar against Alabama.

Malachi Moore knows the feeling more than 14 years of Volunteer players. He lit his first cigar in 2020 as a true freshman, helping the Crimson Tide to a 48-17 victory at Neyland Stadium. Moore came up with one of the biggest plays of the game.

RELATED: Alabama fans vote on who they hate more between Auburn and Tennessee

He forced a fumble, recovered the turnover, and returned it for a touchdown. The sophomore defensive back was six years old when Tennessee last defeated Alabama. He intends on keeping the Vols away from understanding the joys of a victory cigar against Coach Nick Saban. It will be interesting to see how Moore impacts the matchup at Bryant-Denny Stadium.

He and his teammates will be under the lights tonight at 6:00 p.m. on ESPN.