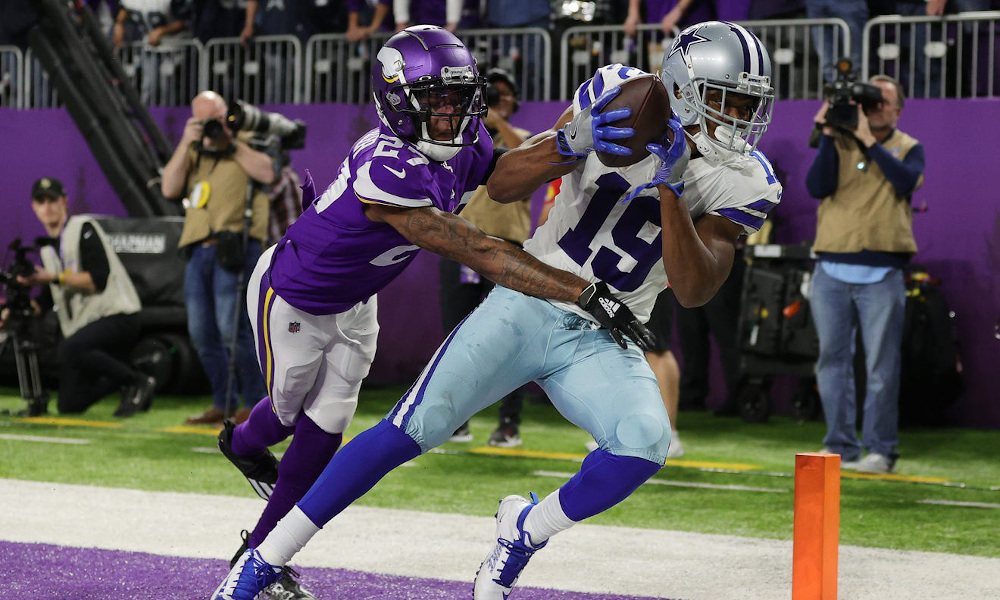 In his third full season with the Dallas Cowboys, the former Alabama standout has two 100-yard games.

He did not have Dak Prescott in Sunday’s matchup versus the Minnesota Vikings, but Cooper emerged to help backup quarterback Cooper Rush earn a 20-16 victory on the road.

He totaled eight receptions (13 targets) for 122 yards with one touchdown. Three of his eight catches came on the Cowboys’ game-clinching touchdown drive in the fourth quarter.

Cooper started the possession with an incredible 33-yard reception that took much concentration. After recording an 18-yard catch, he finished the drive with a 5-yard touchdown grab from Rush. Cooper’s production was a game-high for catches and receiving yards, helping Dallas improve to 6-1 on the season.

He averaged 15.3 yards per catch, which was the third-highest for him. As a former first-round pick in the 2014 NFL Draft, Cooper had two 1,000-yard campaigns at Alabama.

He totaled 1,000 yards receiving with 11 touchdowns as a freshman (2012) and set a single-season school record in 2014 with 1,727 receiving yards and 16 touchdowns on 124 catches. Cooper won the Biletnikoff Award in 2014 and was a finalist for the Heisman Trophy.

He has 38 catches for 495 yards and five scores for the Cowboys in seven games.