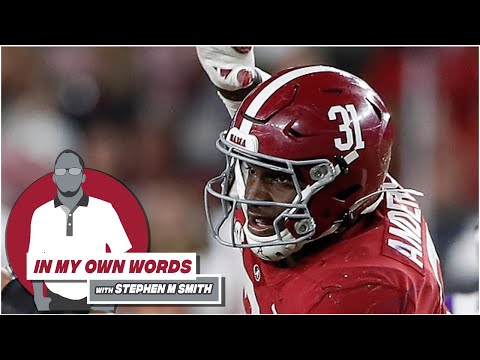 Since allowing 41 points in a loss to Texas A&M, the Crimson Tide has improved each week. It needs to fine-tune the communication in its defensive secondary, but the Tide is starting to peak at the right time. Alabama is getting more pressure with its defensive line, and players are emerging to help Will Anderson Jr. Anderson is the alpha of the group, but Phidarian Mathis, Dallas Turner, Christian Harris, Drew Sanders, Byron Young, and Tim Smith have stepped up. Henry To’oto’o is continuing to improve at linebacker.

Jalyn Armour-Davis has anchored the secondary with three interceptions. Anderson said the team has shifted to a ‘championship’ mindset. After he said that, Armour-Davis told reporters that players are bonding with each other.

Alabama had defensive teams in the past with this mentality. Team chemistry made 2009, 2011, 2012, 2015, and 2017 special for national title runs. Arkansas will test the Tide on Saturday, as a chance to clinch the SEC West is on the line for Alabama.

On Monday, Stephen Smith of Touchdown Alabama Magazine highlighted the defense via In My Own Words.

Can this group be a championship group?