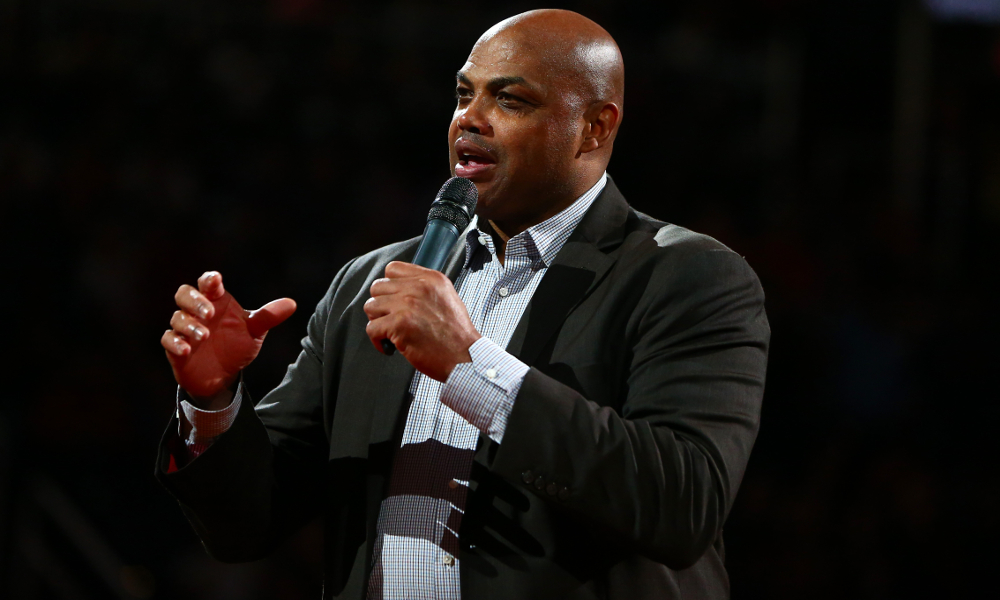 Even during a friendly game, you can’t get an Auburn fan to say roll tide.

And it certainly won’t be coming out of Charles Barkley’s mouth.

The hall of fame NBA player and Auburn graduate was participating in a whisper challenge segment during his halftime show Inside the NBA, where cohost Kenny Smith tried to get Barkley to say roll tide.

Rather than play along, Barkley held silent in protest, refusing to show any support to his rival school.

Charles Barkley refuses to say "Roll Tide" during a Whisper Challenge segment on Inside the NBA 😂 pic.twitter.com/TIHiaruzE8