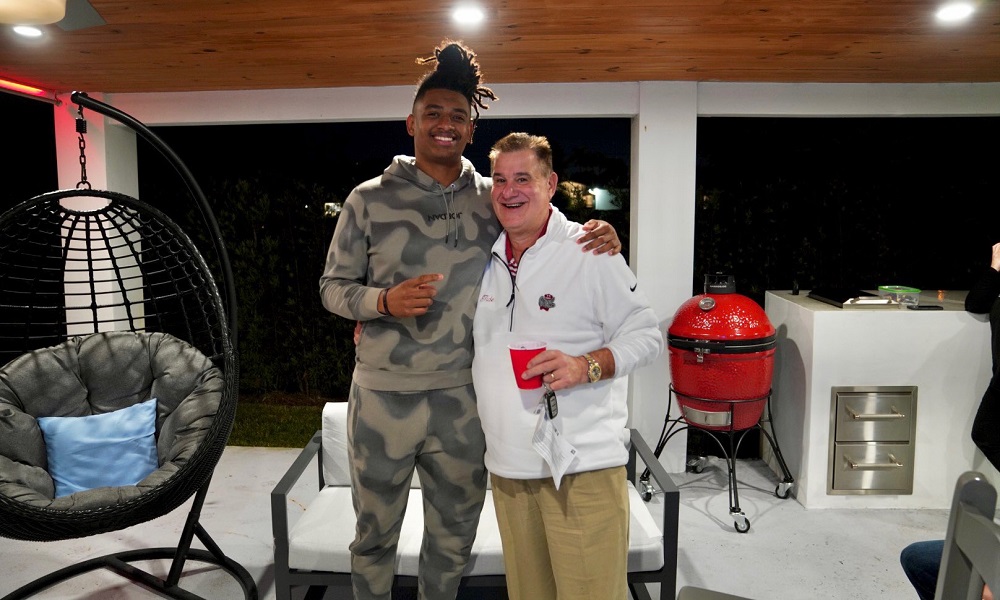 A couple of Alabama football assistant coaches were in Florida Wednesday to check on a pair of American Heritage football players and Alabama defensive targets.

Alabama’s outside linebacker coach, Sal Sunseri checked in with four-star defensive end, Marvin Jones Jr. Jones officially visited Alabama in November and said it ‘felt like home’ during the visit. He currently has the Crimson Tide in his top five.

Jay Valai, Alabama’s defensive back coach, visited four-star defensive back, Earl Little Jr, according to his father. Little and Jones both officially visited Alabama last month. Little spoke glowingly about his relationship with Valai after the visit.

“Me and coach Valai talk the most,” Little said. “Me and coach Saban talk at least once a month, but that is my guy. I am closest to coach Valai. We talk almost every day.”

Little and Jones are expected to announce their decision on National Signing Day. Alabama is heavily involved with both prospects.