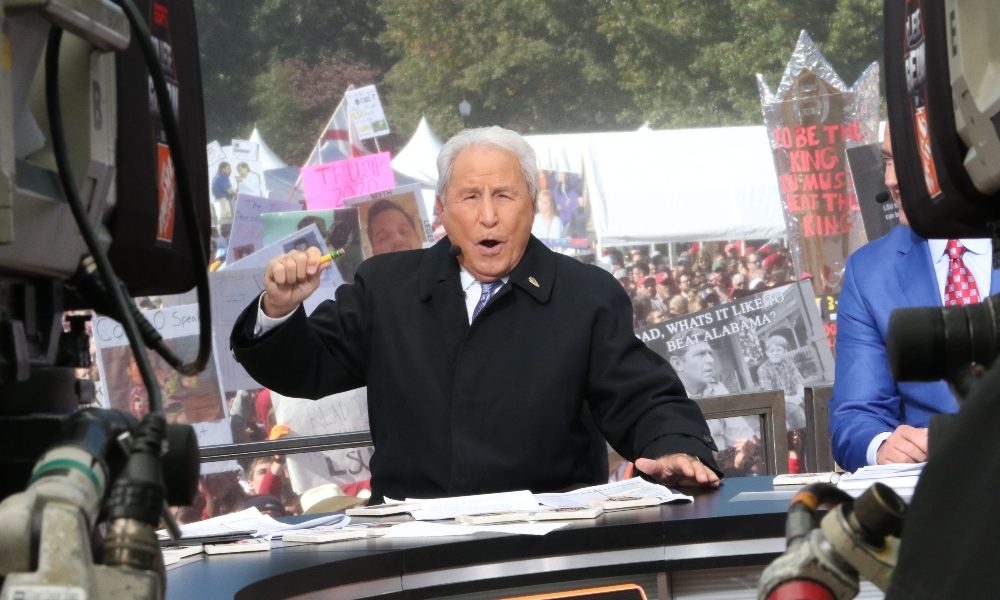 Lee Corso decided to go the opposite way of his co-hosts and celebrity guest picker, Zac Brown, and picked Alabama to win the SEC Championship Saturday on ESPN College Gameday.

The Crimson Tide will have their hands full with a great Georgia defense Saturday.