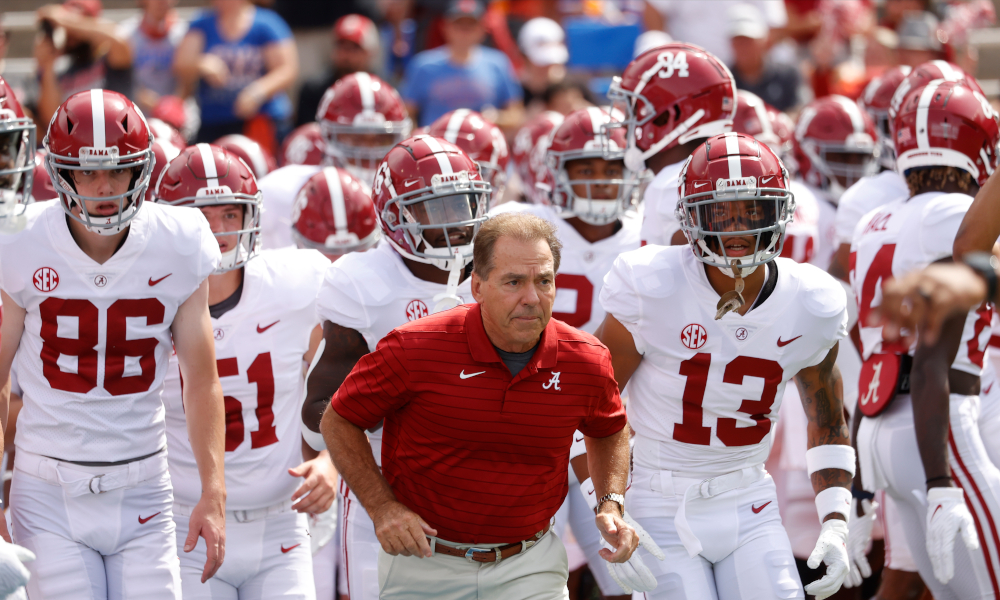 Alabama head coach Nick Saban was named one of 13 finalists for the 2021 Eddie Robinson Award, the Football Writers Association of America (FWAA) announced on Tuesday afternoon.

The FWAA has presented a coaching award since the 1957 season when Ohio State’s Woody Hayes was named the first recipient. The FWAA coaching award was named after the late Robinson, a coaching legend at Grambling State University for 55 seasons, in 1997. The winner of the 2021 Eddie Robinson Award will be announced on Monday, Dec. 20.