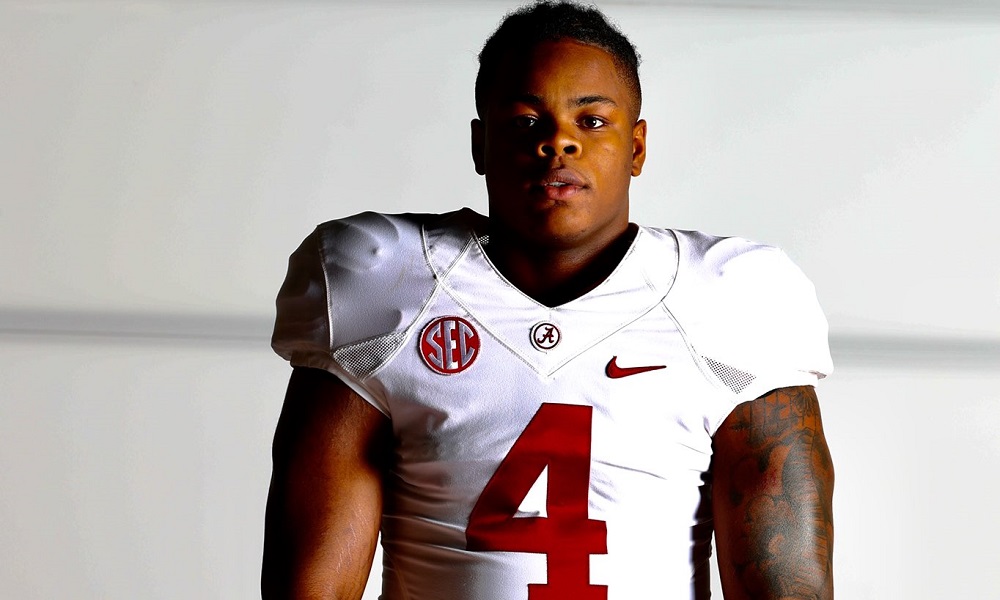 Khurtiss Perry chose to sign with Alabama over Auburn on National Signing Day.

Perry has been one of Alabama football’s top targets throughout the 2022 recruiting cycle. He played his senior season at Pike Road High School in Pike Road, Alabama. after transferring from Park Crossing High School in Montgomery. Touchdown Alabama rate the Alabama signee as a four-star recruit.

Nick Saban has been building a relationship with Perry for several years. He has visited Alabama more than many other 2022 recruits over the last few years. He made his first trip to see an Alabama game in October, and Saban made sure Perry knew he was still a top target for them.

“He was just telling me how great of a player I am,” said Perry. “He likes how I use my hands and how explosive I am off of the ball, how quick I have gotten. He thinks I can be a factor for his team.”

Perry currently stands at 6-foot-2 and 265 pounds. He is one of the most explosive defensive linemen prospects in the country. The four-star recruit plays violent and is very aggressive with a great motor. 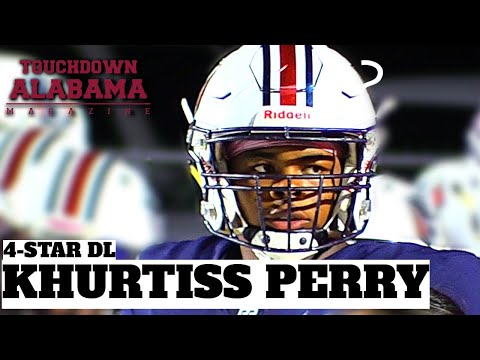