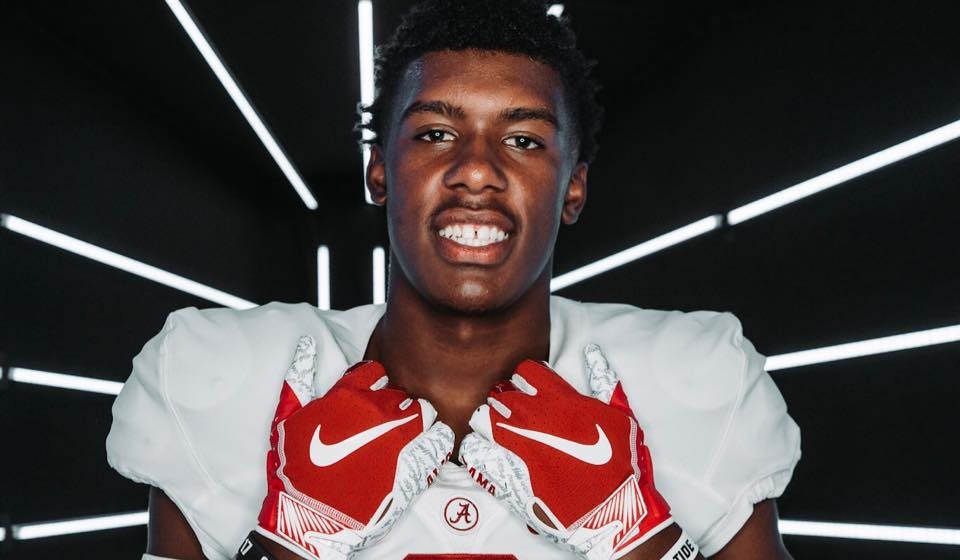 Amari Niblack  made it official with Alabama football and signed a National Letter of Intent Wednesday.

Niblack is a rated as a four-star recruit by Touchdown Alabama. The Crimson Tide became interested in the Florida native after watching him camp during the summer. He received an offer from Alabama on June 21 and committed on the same day.

The four-star recruit told Touchdown Alabama he chose the Tide because the love he has for the program.

“I love it,” Niblack told Touchdown Alabama. “I like the atmosphere, I love the way they coach, and I love how everything is traditional there. “I spoke with coach Saban, and he said right now he does not have enough tight ends. He was telling me that the tight ends they do have now are about to leave. I know I will have an opportunity to get some playing time early by going there.”

Niblack is listed at 6-foot-4 and 210 pounds. He had a big senior season for Lakewood High School in Florida. Although he is listed at tight end, the Alabama signee  primarily lined up at wide receiver during his senior season.