Jeremiah Alexander signed a National Letter of Intent to play football at the University of Alabama Wednesday.

Alexander is rated as a five-star recruit. He chose Alabama over offers from Georgia, Clemson and others. He verbally committed to the Crimson Tide for the second time in July.

The Thompson, Alabama product is listed at 6-foot-2 and 235 pounds. The Warriors primarily used him as an edge rusher, but he has some experience at playing standing up at inside linebacker. Alabama could use him at outside or inside linebacker in the future. 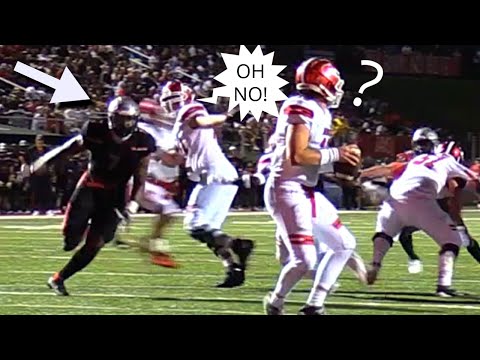