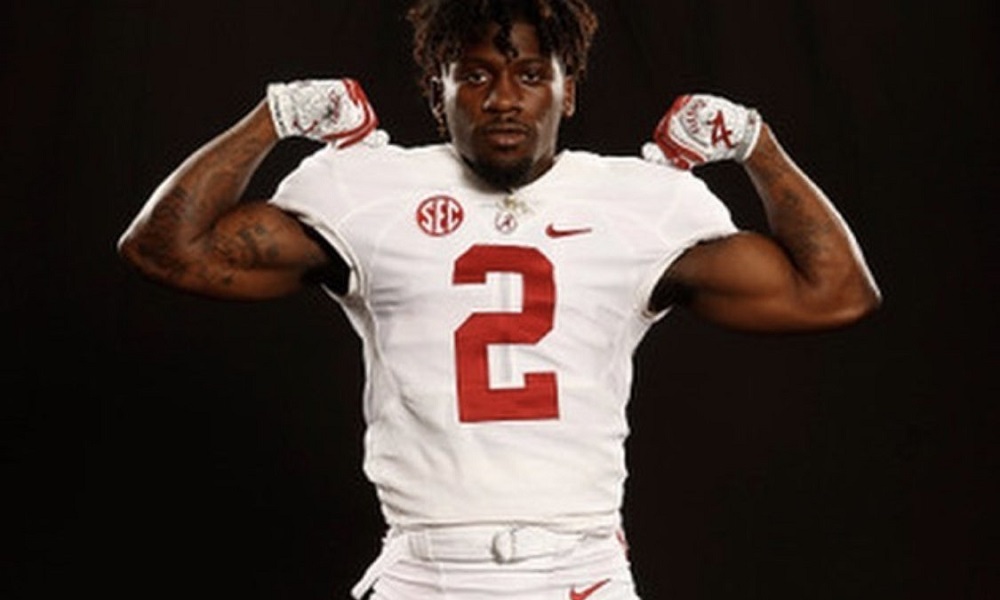 Aaron Anderson signed his National Letter of Intent to play football at the University of Alabama Wednesday.

Anderson flipped his commitment from Alabama to LSU in October after LSU parted ways with Ed Orgeron. He remained faithful to his commitment to the Crimson Tide despite a push from the Tigers’ new head coach Brian Kelly.

The Edna Carr (LA) product is listed at 5-foot-9 and 185 pounds. He is one of the most athletic slot wide receivers in the 2022 recruiting class. He possesses elite speed and can change direction with great efficiency.

The Alabama signee can also climb the ladder and attack the football at its highest point, which could make him a redzone threat at the next level.