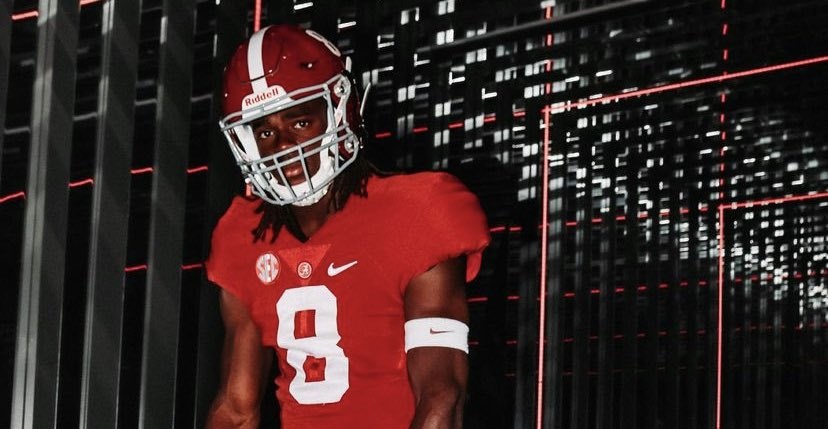 Alabama football has dipped into the state of Louisiana and pulled in another highly-touted prospect in Kendrick Law.

Law chose to sign with the Crimson Tide over offers from LSU, Florida State and others Friday. He is a product of Captain Shreve High School in Shreveport, Louisiana. The Alabama signee garners a four-star rating from Touchdown Alabama.

The Crimson Tide have been heavily involved with Law’s recruitment in recent months. They hosted him for an unofficial visit during the summer and got him back on campus for an official visit in November. Law has remained one of their top targets throughout the 2022 recruiting cycle, and Saban made that clear by making Catain Shreve High School one of his first stops on the recruiting trail last week.

Law is listed at 6-foot and 195 pounds and is expected to line up at wide receiver for the Tide. He is explosive after the catch and creates separation with ease with his elite speed. The four-star recruit is listed as an athlete for a reason as he has shown an ability to play several different positions.

Not only can the Alabama signee pulled in short passes and take them the distance at wide receiver, but he can also take handoffs, hit the hole and burst into the open field as a running back with a strong running style.